Thousand Oaks, CA (RT) — At least twelve people, including an officer, have been killed after a gunman went on… 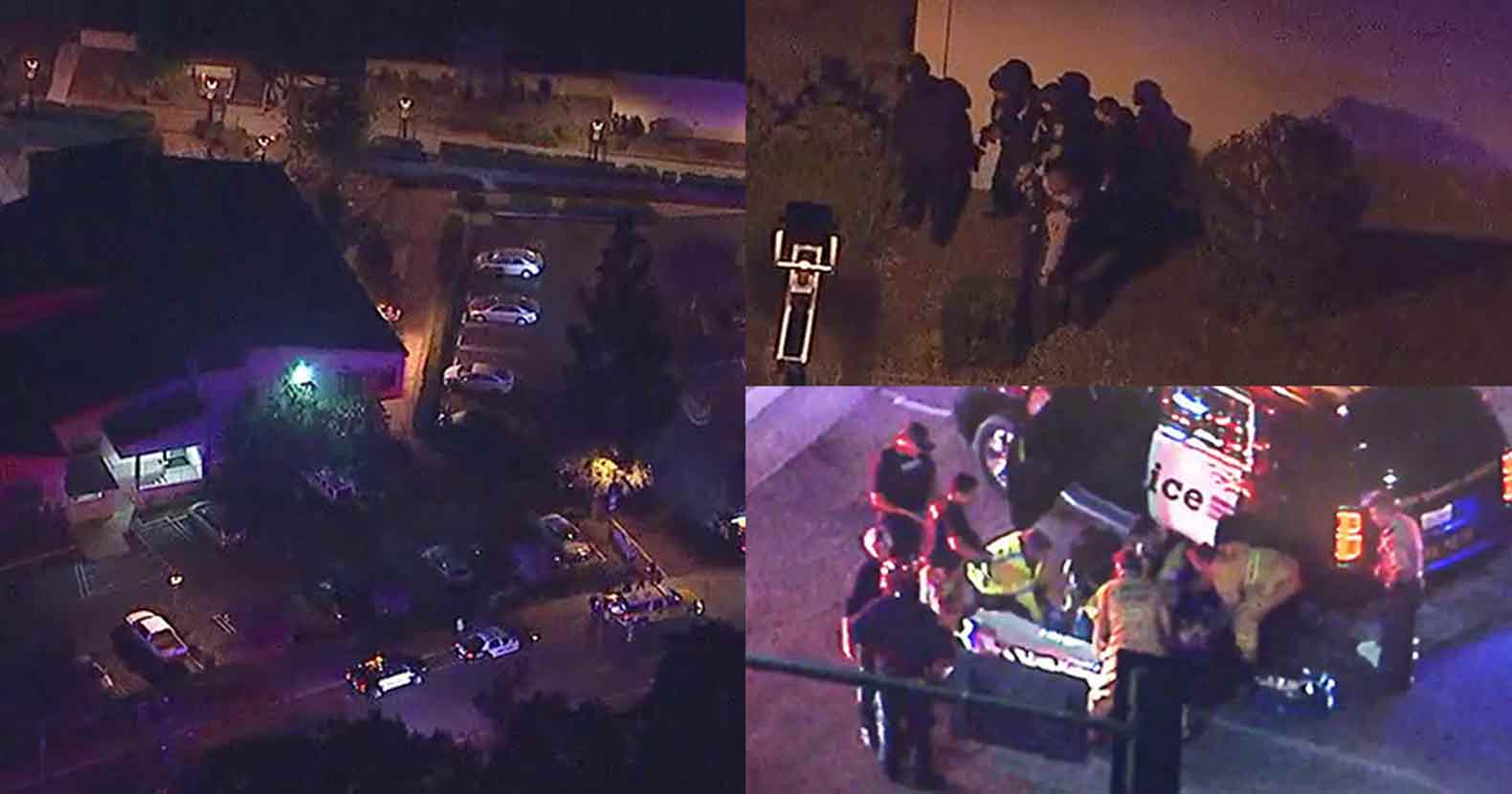 Thousand Oaks, CA (RT) — At least twelve people, including an officer, have been killed after a gunman went on a shooting spree in a packed bar in Thousand Oaks, California. The suspect is also dead, police announced.

Ventura County Sheriff’s Geoff Dean told a press conference that at least 12 victims have been confirmed killed by the gunman. Among the dead was a 29-year police veteran, Ron Helus, who along with a Highway Patrol officer were the first responders to the scene.

A further 10-15 people are also believed to have received injuries, sustained either from the gunman’s bullets or hurt while they tried to escape.

Police are working to identify the shooter and a possible motive for the attack, with terrorism not yet ruled out.

SWAT officers and at least four ambulances rushed to the scene. It is understood that approximately 30 shots have been fired.

Witnesses describing the moment the gunman opened fire said the man first shot the bar’s security guard at the door with a handgun. The alleged perpetrator then threw smoke bombs into the bar and continued shooting.

Some of the people fled to a nearby gas station to safety, with reports saying people broke the glass of windows in an attempt to escape the rampage.

Those who couldn’t escape the building took refuge in in restrooms and even crawl spaces in the attic, according to police.

One witness known as Tim, who was with his stepson at the time of the shooting told ABC7: “ There were just young people, 18, 19, 20, just having a great time. And then this maniac came in and started shooting people for no reason at all.”

Another, who escaped through the front door after the shooting started described other people’s attempts to flee the gunman.

“There was probably 12 shots before I got out the front door.”

The FBI were also deployed to the scene of the shooting and the bomb squad has been requested. Police were apparently advised that the suspect was a “bearded” man in his early 20s wearing all black clothing.