There are significant gaps between the positions of London and Brussels on what their future trade relations should look like,… 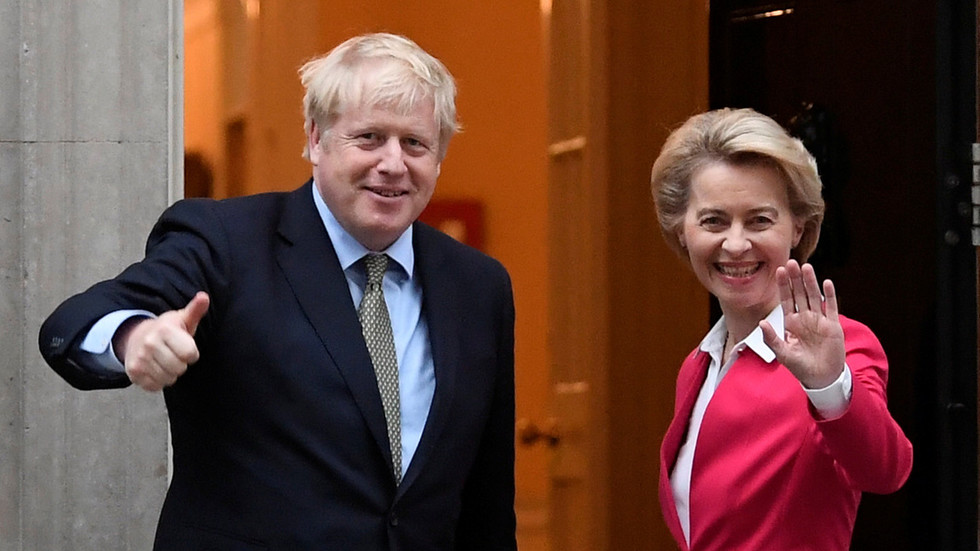 There are significant gaps between the positions of London and Brussels on what their future trade relations should look like, but finding an agreement “if at all possible” is important, the British PM’s office has said.

An update on the progress of the UK-EU trade agreement talks was given on Saturday by the office of British Prime Minister Boris Johnson after he spoke with Ursula von der Leyen, the president of the European Commission.

The parties “agreed on the importance of finding an agreement, if at all possible, as a strong basis for a strategic EU-UK relationship in future,” the statement said.

Johnson and von der Leyen noted that some progress has been made in the talks in recent weeks, but that at the same time “significant gaps remained, notably but not only in the areas of fisheries, the level playing field, and governance.”

Time is running out for hammering out a new trade agreement between Britain and the EU. They will switch to general World Trade Organization rules next year unless a deal is made.

Earlier this week, the EU launched legal action against the UK over the proposed legislation on the internal British market, which would breach the terms of the Brexit agreement regulating the situation in Ireland if passed into law.