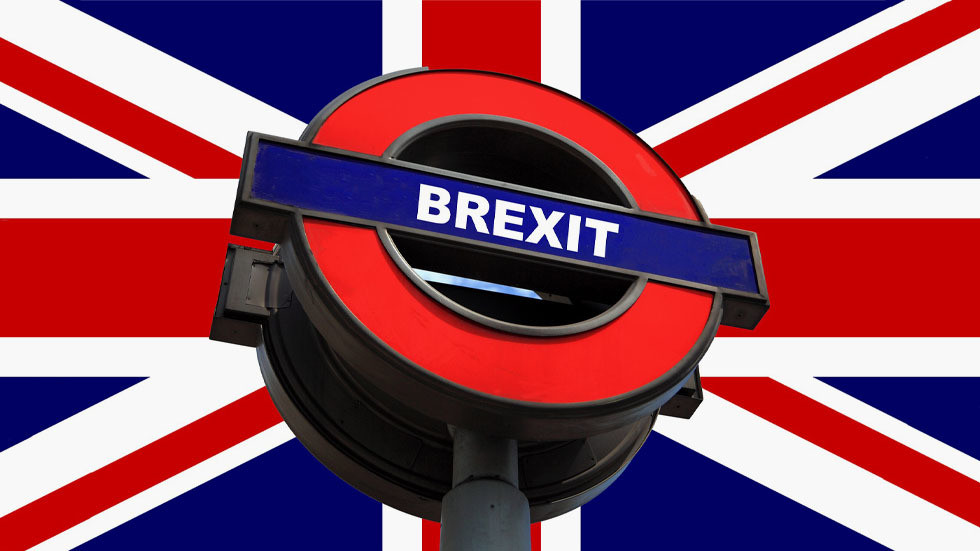 The deadline for Brexit talks has been postponed again after Brussels and London agreed “to go an extra mile” to resolve their differences, the head of the European Commission has announced after a call with the British PM.

“Despite the fact that deadlines have been missed over and over, we both think that it is responsible at this point in time to go the extra mile,” Ursula von der Leyen announced on Sunday after a phone call with Boris Johnson.

We have accordingly mandated our negotiators to continue their task and to see whether an agreement can be reached even at this late stage.

Sunday was expected to be the make-or-break day for the talks on the UK’s new trade agreement with the EU, which is to come into force after the one-year post-Brexit grace period expires in 18 days on December 31. No new deadline was set in the statement.

Teams led by David Frost for the UK and the EU’s Michel Barnier worked until after midnight and resumed talks on Sunday morning, but failed to resolve all remaining issues. Britain’s Prime Minister Boris Johnson earlier indicated that a no-deal Brexit remained a “very, very likely” possibility.

Speaking after von der Leyen on Sunday, Johnson said the parties were “still very far apart on some key things” and reiterated that his side would not compromise on ‘red lines.’ A no-deal exit and trade with the EU on general WTO terms starting January are still the most likely outcome, he added.

“We are always happy to talk and to make progress where we can. I do think, as I say, there is a deal to be done if our partners want to do it, but we remain very far apart on these key issues,” Johnson said.

The UK left the European Union in January with the expectation that the parties would sign a free trade agreement regulating future relations, but the deal remains elusive. The sides cannot agree on EU fishing rights to British waters and rules on fair competition.

Also on rt.com ‘We might get thrown out of NATO’: Twitter baffled & divided over UK govt idea to send warships against EU fishermen

The British government says it won’t bulge on issues that it considers crucial for national sovereignty. It even pushed for the adoption of new legislation, which would directly violate an agreement it signed with Brussels last year to ensure that there would be no hard border between Northern Ireland, part of the UK, and the Republic of Ireland, which is part of the EU.