Exclusive Jamie Spears and his legal team say Reps. Matt Gaetz and Jim Jordan have it all wrong when it… 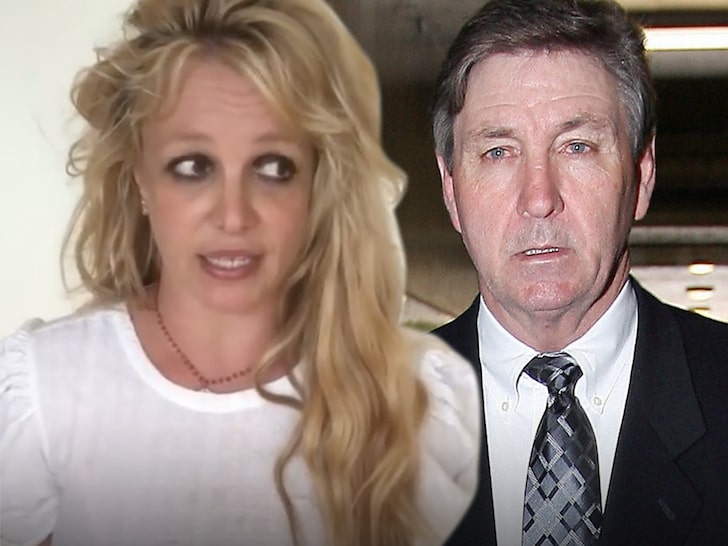 Jamie Spears and his legal team say Reps. Matt Gaetz and Jim Jordan have it all wrong when it comes to Britney Spears‘ conservatorship — telling us it only works to protect Britney — and saying anything otherwise is flat out wrong.

Jamie’s attorney, Vivian Thoreen says since the beginning, the conservatorship has been a system of checks and balances with annual accountings, reviews and expert opinions. Not only that, Thoreen tells us Britney and her own legal team have been a part of the decisions involving the conservatorship over the years. 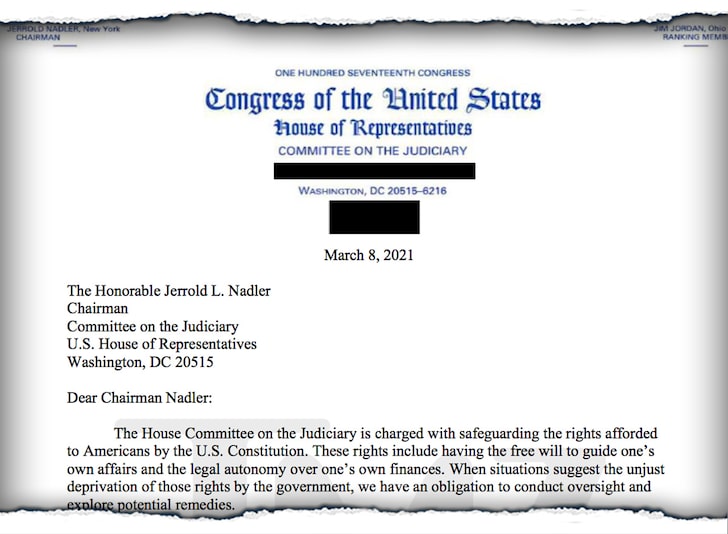 Gaetz and Jordan called Jamie’s motives “questionable” in a letter obtained by TMZ Tuesday. Thoreen clearly takes issue with that too, telling us, “Jamie Spears has diligently and professionally carried out his duties as one of Britney’s conservators, and his love for his daughter and dedication to protecting her is clearly apparent to the court.”

Not only that … Thoreen points out the fact that in 13 years Britney and her legal team have NEVER filed a petition to end the conservatorship. 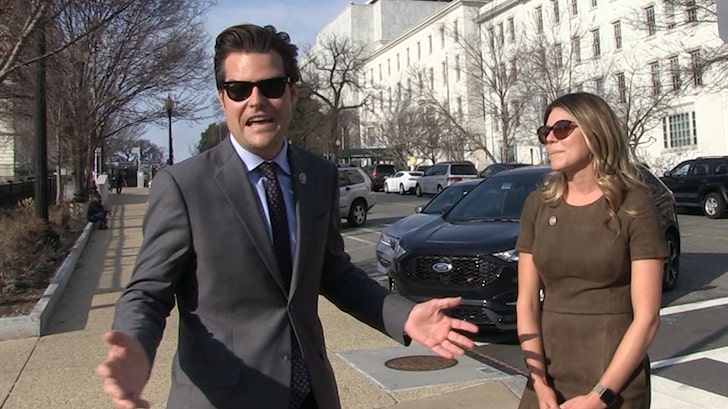 As we reported, Gaetz and Jordan sent a letter to House Judiciary Chairman Jerry Nadler asking for a hearing to discuss conservatorship and guardianships … using Britney’s case as a prime example.

We got Gaetz out in D.C. Tuesday who said his hope is for Britney to testify — and share her story — telling us his concerns for her situation started after watching “Framing Britney Spears.”