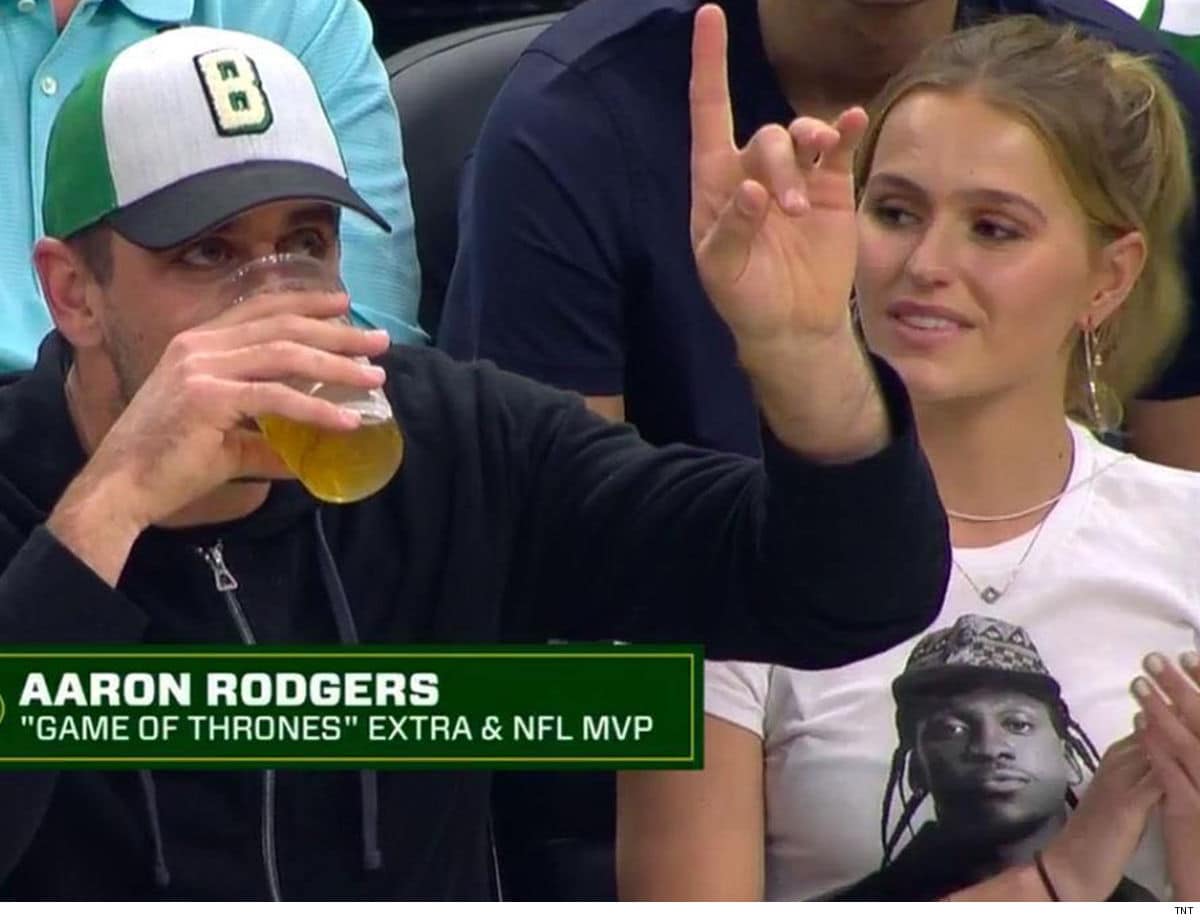 The Milwaukee Bucks are firing back at Drake in the most awesome way — hitting him where it hurts … Pusha T.

Of course, Drake and Push bad MASSIVE BEEF last year … with each hip-hop star dropping super personal diss tracks about the other.

So, why the shot at Drake?

Remember, Giannis Antetokounmpo and the Bucks were PISSED at Drizzy after game 4 in Toronto — where the Raptors ambassador roamed the sideline, taunted MIL’s players.

Bucks coach, Mike Budenholzer, was hot at Drake’s antics … saying, “There’s certainly no place for fans and, you know, whatever it is exactly that Drake is for the Toronto Raptors.”

Drake and Raptors fans troll Embiid as he checked out in the 4th 😅 pic.twitter.com/E7kIEV4Wi4

Now that the series is back in Milwaukee … Mallory — a model — fires back with King Push.

This is The Story of Giannis.