A pack of Democratic lawmakers in California are proposing a wealth tax for the state’s richest citizens, forcing them to… 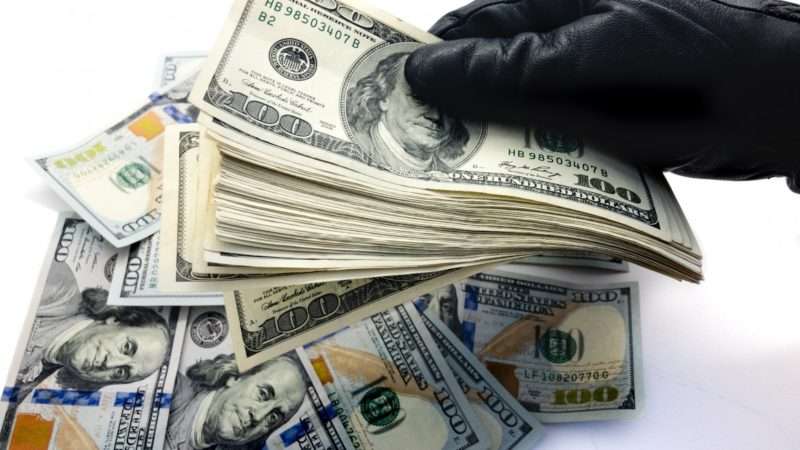 A pack of Democratic lawmakers in California are proposing a wealth tax for the state’s richest citizens, forcing them to pay more essentially just for owning a lot of stuff. They also, amazingly, want the tax to follow Californians who flee the state in response, attempting to make them continue paying taxes on wealth that’s not even in the state.

Assemblymember Rob Bonta (D–Oakland) is blunt about his reasons for introducing the California Wealth Tax (A.B. 2088). Rich people have money. He wants more of it to pay for and expand state services. And that’s it.

“The California Wealth Tax would add critically needed revenue for California by creating a more equitable tax structure,” Bonta said in a press release promoting the bill. “Families are hurting right now. COVID-19 has only made matters worse. In times of crisis, all Californians must step up and contribute their fair share. Asking these well-resourced Californians to give a little more to keep our people working and support our most vulnerable is the right thing to do.”

The proposed wealth tax would add a .4 percent tax on a taxpayer’s net worth for net worths that exceed $ 30 million, which Bonta estimates will affect fewer than 31,000 Californians. From this proposed wealth tax, he estimates the state will raise $ 7.5 billion per year. The state currently faces a $ 54 billion budget deficit due in part to economic downturns from the coronavirus pandemic.

And to be clear, this tax goes beyond wealth and assets held in the state of California. “All worldwide property” of these wealthy Californians would be subject to this tax. If you park your money in real estate, farm assets, artwork, offshore funds, or a whole host of categories, they want a piece of it. (It even lists pension funds as taxable to those who meet the threshold!)

For rich Californians thinking of leaving rather than paying the state for the privilege of owning things, lawmakers are also attempting to tax the wealthy who vote with their feet. The bill contains a special formula to apply to anybody who has lived in the state within the last 10 years, though the tax burden will slowly drop over time for each year they don’t live in California. It’s pretty much a certainty that former Californians subjected to this wealth tax would challenge the legality of this plan.

Despite Bonta’s attempt to present the state’s wealthiest as needing to contribute their “fair share,” the reality is that California is exceedingly—perhaps even overly—dependent on its wealthiest for tax revenue. According to the state’s Legislative Analyst’s Office, people earning more than $ 1 million a year were responsible for almost 40 percent of the state’s personal income tax revenue in 2015, though those same people account for only 19 percent of adjusted gross income in the state (see page 10 here for a graph).

Over at the Los Angeles Times, Deputy Editorial Page Editor Jon Healey notes that this proposed wealth tax could have effects on capital gains taxes, especially if it encourages people to sell their assets at a loss to lower their tax burdens—and California extracts a significant amount of capital gains taxes from its wealthiest citizens. The result here could be a drop in capital gains revenue in the state, meaning (ironically) less tax revenue overall.

You don’t even need to ask whose bright idea this was because Bonta is actually quite happy to reveal that the bill’s co-sponsors are the California Federation of Teachers, the California Teachers Association, and the Service Employees International Union. These are, without exaggeration, the people who would financially benefit from the tax’s passage. The money would be given to the state’s general fund, which pays public employee salaries.

Has there ever been a more vivid example to pin the “taxation is theft” saying to? This wealth tax is literally a fine for having assets the state’s public employees covet for themselves.