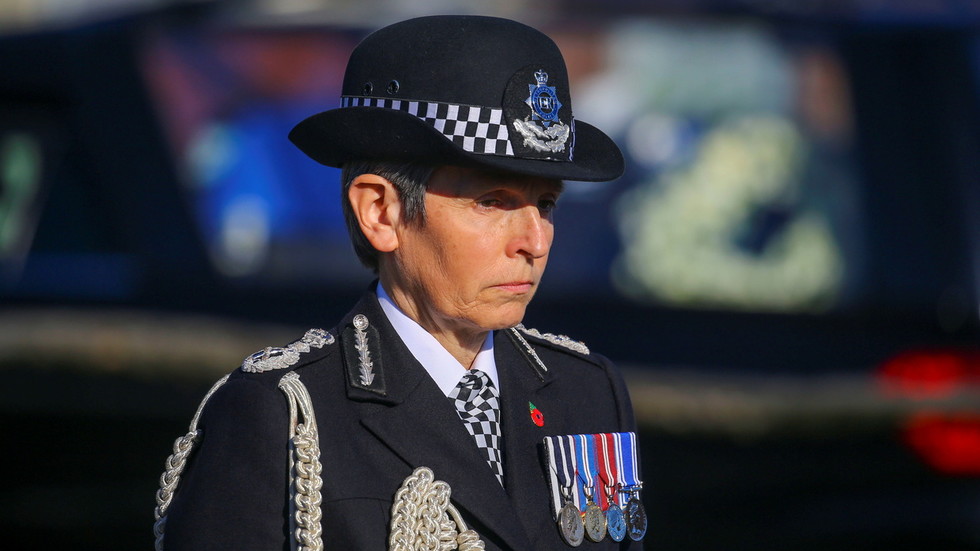 Metropolitan Police Commissioner Dame Cressida Dick has been urged to resign after officers forcefully broke up a vigil for Sarah Everard, a woman recently killed in London.

The event, held in defiance of a police order against large gatherings during the Covid-19 pandemic, ended in chaos after officers arrived at the scene to disperse the crowd.

In a letter addressed to Dick, Liberal Democrats leader Sir Ed Davey described the Met’s decision to intervene as a “complete abject tactical and moral failure on the part of the police.” He asked the police commissioner to consider whether she is able to “continue to have the confidence of the millions of women in London that you have a duty to safeguard and protect.”

Cressida Dick has lost the confidence of the millions of women in London and should resign.The scenes this evening of the policing of the Clapham Common vigil in memory of Sarah Everard are utterly disgraceful and shame the Metropolitan Police. pic.twitter.com/ObXOm41s7W

His sentiment was echoed by others. Green mayoral candidate for London, Sian Berry, claimed that the Met had “failed on every level” and that the Home Office is almost certainly “considering” Dick’s position.

The commissioner still enjoys support from some politicians, however. Tory MP and former women’s minister Maria Miller argued that demanding Dick’s resignation was “too simplistic a response” and that London would need her expertise as it moves forward.

But even if the commissioner keeps her job, it appears that the Met won’t be able to escape the incident unscathed. Responding to the scandal, Home Secretary Priti Patel described the police’s actions as “upsetting” and demanded a report on what had transpired.

Also on rt.com Police round up women mourning London kidnapping-murder victim in crackdown on VIGIL held despite Covid ban (VIDEOS)

Home Office Minister Victoria Atkins said separately that the Met would have to “explain” itself to the home secretary.

Everard was abducted and killed on March 3, allegedly by a London police constable. Her killing has become a rallying cry over the dangers faced by women on UK streets.