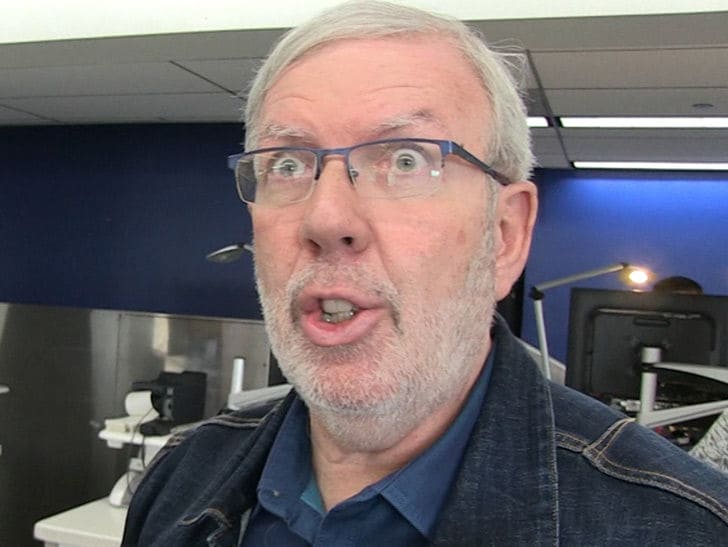 “Captain Marvel” is the badass we’ve all been waiting for, because on International Women’s Day … who else ya gonna call on to save the universe … according to famed film critic Leonard Maltin.

We got Leonard Friday at LAX and our photog asked what kind of message Marvel Studios is sending with its perfectly timed release date? He says Hollywood’s finally starting to get the point … with another movie celebrating female empowerment.

As Leonard explains, Brie Larson playing Carol Danvers reminds the audience — especially young women — there’s a little superhero magic in all of us. Guys too, but let’s be honest … not nearly as much as the women.

High praise from Leonard, who’s been reviewing movies for more than 36 years. Check out the clip … he thinks — much like “Wonder Woman” — the Captain’s gonna have a global impact.