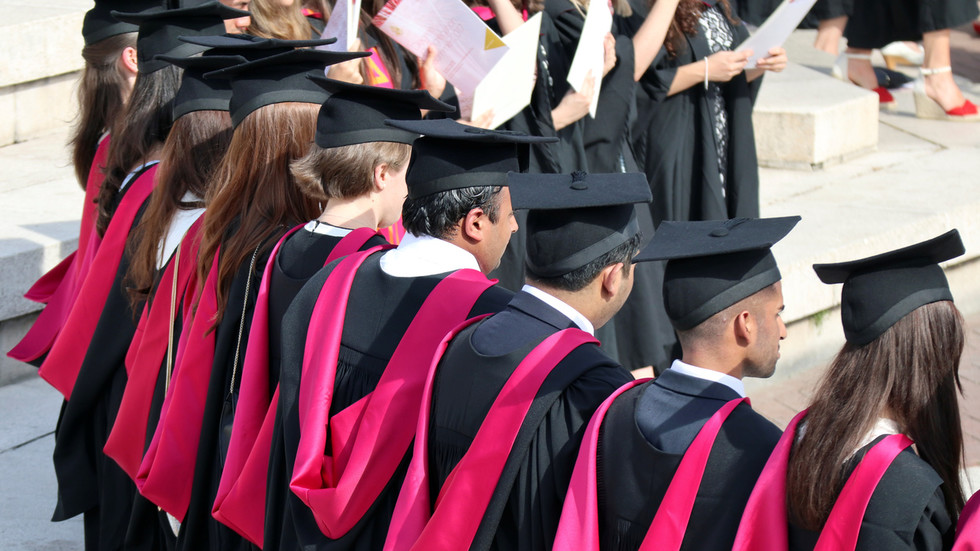 Birth race and gender can be thrown out the window as far as the UK Universities and Colleges Union is concerned. The fact that you can just declare yourself black, disabled or female is not sitting well with many of its members.

In the report “UCU Position on Trans Inclusion”, the union basically suggests birth certificates will soon become a relic, should the world follow their lead. “The UCU has a long history of enabling members to self-identify, whether that is being black, disabled, LGBT or women.”

UCU outlined in the paper that a “social, rather than a medical, model of gender recognition” should be installed in the modern society, arguing that will “help challenge repressive gender stereotypes in the workplace.”

The University and College Union represents over 120,000 academics and staff in universities and colleges across the UK. The union’s position was criticized by some of its own members as “anti-intellectual”.

Kathleen Stock, a professor of philosophy at the University of Sussex, wrote on Twitter that she believes the union took a “substantive position on what is clearly a matter of academic freedom.”

Another member of the union, Dr. Iain Brassington from the University of Manchester, tweeted sarcastically about his union “genuinely seeming to think that he can identify his way into being a black disabled woman.”

I’m still member of @ucu but Christ they make it hard when publish this nonsensical, anti-intellectual propaganda. Why are they – the main union for University lecturers – taking a substantive position on what is clearly a matter of academic freedom? https://t.co/XOQ0JzHcWC

The report does acknowledge some feminist groups have been opposed to trans women on the grounds “they are or at least have been men”, and therefore – “part of the oppressive machine against women.” It offers the concept of accepting anyone’s self-identification as a solution. Feminists are not quoted in the report on whether they embrace it, though.

Online, another member of the union claimed self-identification was a “car crash waiting to happen for females”, adding that the majority of the union members do not agree with the position of the UCU, in her view.

And a truly rhetorical question was asked by another user, who called the paper “anthropocentric” and regretted it lacked an option of self-identifying as an animal, namely a hamster.