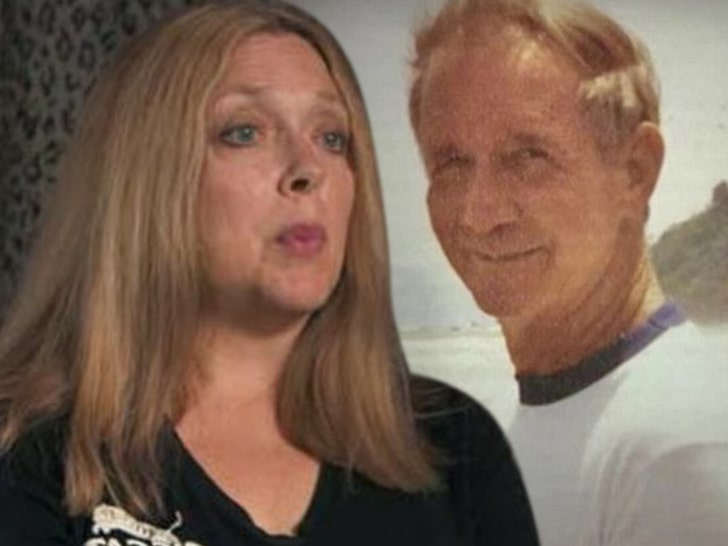 Carole Baskin is participating in jokes about Don Lewis‘ mysterious disappearance while she’s on ‘DWTS’ … at least according to Don’s family, and now they’re taking her to court.

Don’s daughters Gale, Lynda and Donna, plus his former assistant, Anne McQueen are suing Carole for defamation, and they say Don’s disappearance is no laughing matter.

According to new legal docs, obtained by TMZ, Anne claims Carole was complicit with jokes about Don’s death on “Dancing with the Stars,” when judges brought up TikTok videos inspired by her storyline in ‘Tiger King.’

You’ve probably seen the dance and lyrics, set to Megan Thee Stallion‘s “Savage” … “Carole Baskin killed her husband, whacked him. Can’t convince me that it didn’t happen. Fed him to tigers, they snackin’. What’s happening?”

Don’s family is not only accusing Carole of being complicit with the Don quips on ‘DWTS,’ but also going along with the joke in an interview with “Good Morning America” when she promised to “really kill it next week” … according to the suit.

Don’s family attorney, John Phillips, says Carole and Anne went down this road back in 1998, when Carole settled a libel and slander from Anne for $ 50,000. The problem, they claim, is that Carole is now repeating some of those false statements while reading her journals on ‘DWTS’ and social media.

We reached out to Carole, who’s always maintained her innocence in Don’s case … but so far, no word back.