The Chinese government appears to have launched a major new internet crackdown, blocking the country’s citizens from accessing The Intercept’s… 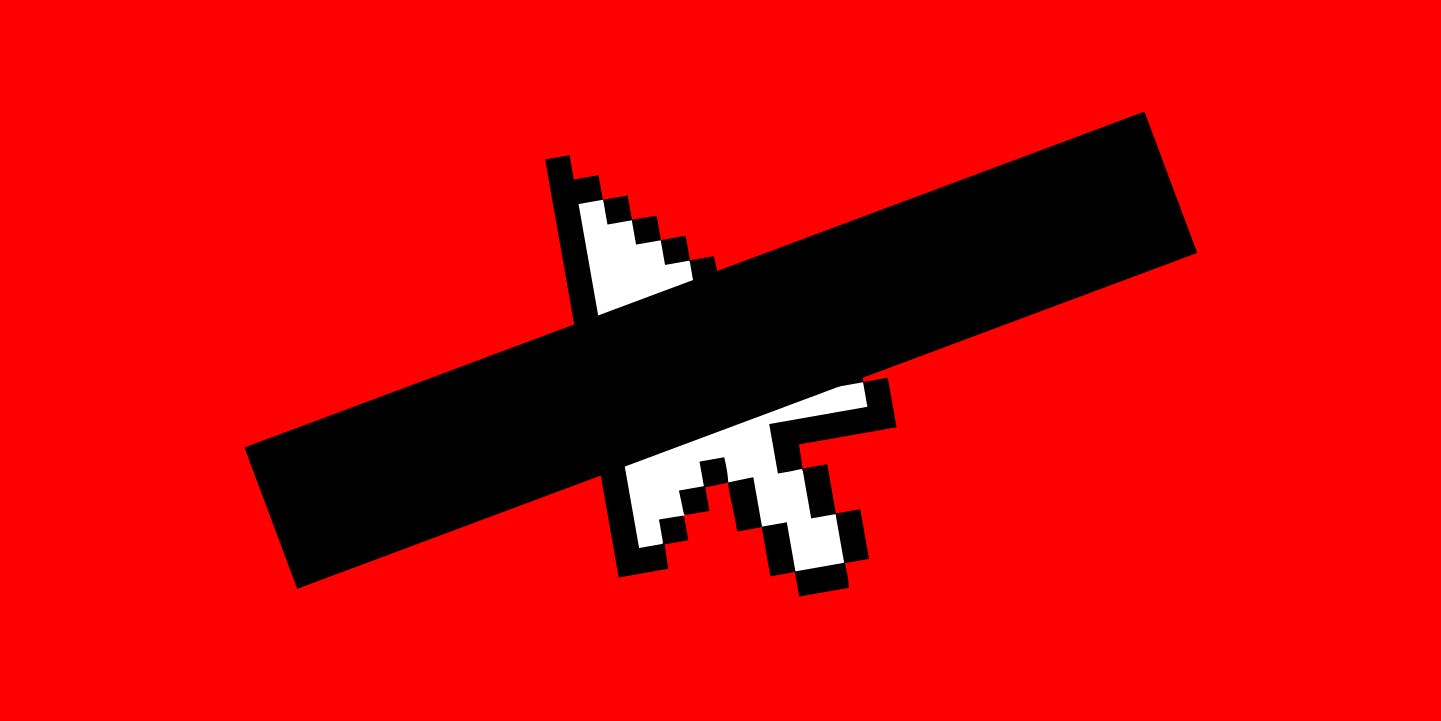 The Chinese government appears to have launched a major new internet crackdown, blocking the country’s citizens from accessing The Intercept’s website and those of at least seven other Western news organizations.

On Friday, people in China began reporting that they could not access the websites of The Intercept, The Guardian, the Washington Post, HuffPost, NBC News, the Christian Science Monitor, the Toronto Star, and Breitbart News.

It is unclear exactly when the censorship came into effect or the reasons for it. But Tuesday marked the 30th anniversary of the Tiananmen Square massacre, and Chinese authorities have reportedly increased levels of online censorship to coincide with the event.

Charlie Smith, co-founder of GreatFire.org, an organization that monitors Chinese government internet censorship, said that the apparent crackdown on Western news sites represented a significant new development and described it as a “censorship Black Friday.”

“This frenzied activity could indicate that the authorities are accelerating their push to sever the link between Chinese citizens and any news source that falls outside of the influence of The Party,” said Smith, referencing the ruling Communist Party regime.

For years, China has blocked several Western news organizations after they have published stories that reflect negatively on the government. The New York Times, Bloomberg, the Wall Street Journal, and Reuters have all previously been censored, rendering their websites inaccessible in the country.

China operates an internet censorship system known as the Great Firewall, which uses filtering equipment to stop people in the country from accessing content published on banned websites that are operated outside China’s borders.

It is possible to circumvent the censorship using tools such as a virtual private network, or VPN. However, use of technology that bypasses the Great Firewall is banned — and people in the country who sell access to these services have been jailed.

In the last year, The Intercept has published a series of reports revealing Google’s plan to launch a censored search engine in China. The reports highlighted the extensive online blocking in China of information about human rights, democracy, peaceful protest, and religion. They also revealed secretive, high-level meetings between Google CEO Sundar Pichai and a top Chinese government official named Wang Huning.

Within China, censorship in recent weeks increased as the country prepared for the 30th anniversary of the Tiananmen Square uprisings, a series of student protests that were violently suppressed by the army, leading to more than 10,000 civilian deaths, according to some estimates.

Prior to the anniversary, on June 4, Chinese internet users reported widespread censorship on social media websites. On popular messaging services such as Weibo and a streaming service run by the company YY Inc., users were prevented from entering search terms such as “Tiananmen incident,” “candlelight vigil,” “repression,” and “student movement.”

China’s Ministry of Foreign Affairs did not respond to a request for comment.

Sorting Facts From Fiction About the US Withdrawal From Syria

Why All the Arguments Against Impeaching Trump Are B.S.

The Real Reasons Behind Israel’s Arrest of Two Jordanian Nationals