New Delhi: Just weeks before it announced a massive rise in its defence budget, China deployed its Chengdu J-20 stealth… 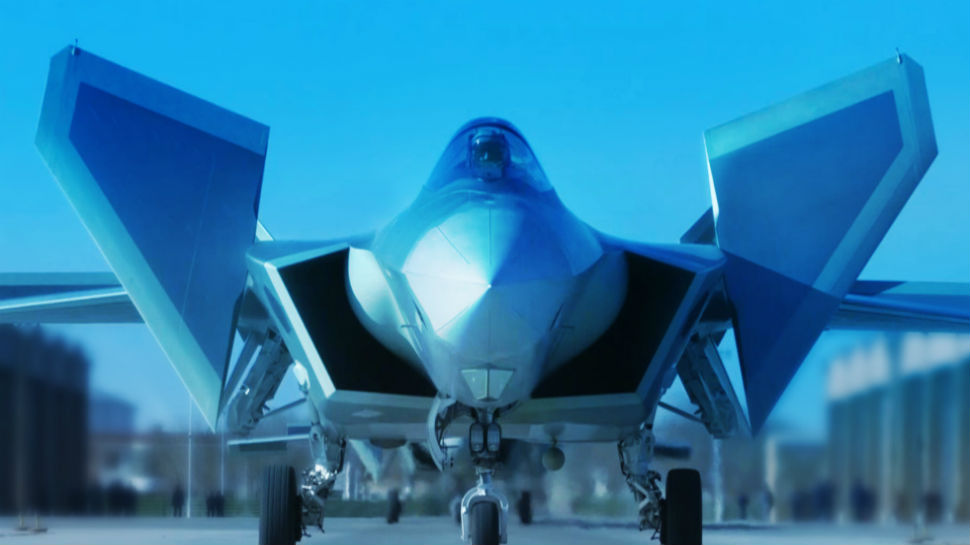 New Delhi: Just weeks before it announced a massive rise in its defence budget, China deployed its Chengdu J-20 stealth jet in February – claiming it is the most advanced fighter plane in all of Asia. The multi-role fighter jet’s deployment is being seen by analysts as China’s show of strength to counter the US, Japan and India.

According to reports in the Chinese media, the J-20 has a long list of advanced features and is capable undertaking air-to-air and air-to-ground missions. Equipped to cruise at supersonic speeds, the J-20 reportedly features two small bays for air-to-air missiles while a single large bay allows for positioning of a wide variety of missiles. The jets maximum takeoff weight is anywhere between 34,000 kilos and 37,000 kilos.

Its electronic systems too are state-of-art and is highlighted by active electronically scanned array, a chin mounted infrared/electro-optic search and track sensor, etc. Other in-depth details about the jet have not been made available but security experts believe that J-20 can still be compared with the best-of-the-best in Air Force. In fact, with J-20, China has become only the second country with a fifth-generation fighter in service. The US is the other country with its F-22 Raptor. In fact, Yoichi Shimada, a professor of international relations at Fukui Prefectural University in Japan, was recently quoted by South China Morning Post as saying that the quality of China’s military hardware is constantly improving. “It is not just the size of the spending that is cause for concern; the quality of the Chinese military is improving very conspicuously,” he said. “The fundamental nature of the Chinese regime is aggressive and that needs to be a concern for other countries in the region.”

The decision to deploy the J-20, many say, comes on the back of India deploying its Sukhoi-30MKI fighters at the Tezpur and Chabua air bases in Assam. And it is not just India but countries like the US, Japan and others in south-east Asia which are keeping a close watch on what Beijing does next.

London has no plans to share Covid vaccines with Republic of Ireland, PM’s office says despite reports