President Biden is reported considering battle group activity in Chinese waters, or bombing a few cities to respond to the… 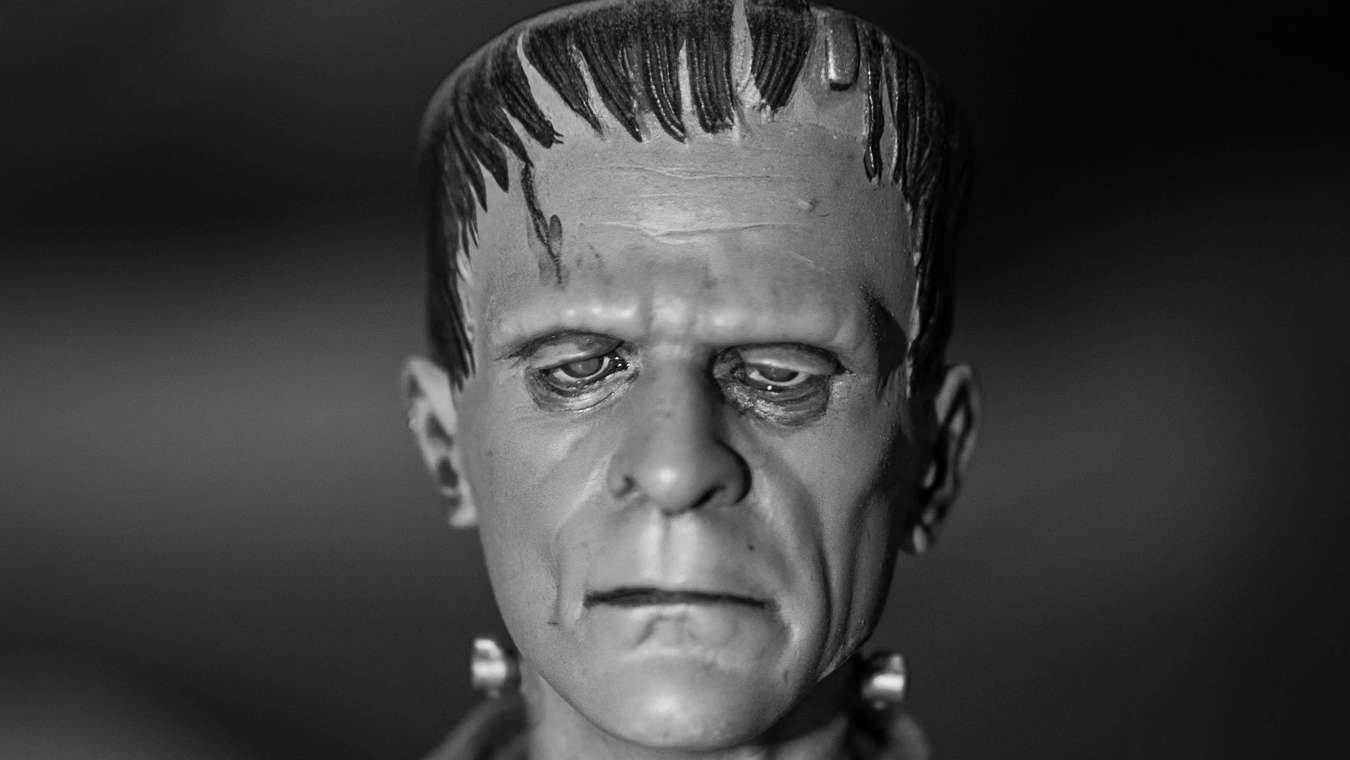 President Biden is reported considering battle group activity in Chinese waters, or bombing a few cities to respond to the latest international crisis.

They say the President must respond to bolster his “US will not roll over” (some say bend over) policy, as with his recent declarations to Russia.

A Chinese spokesperson responded that the test was a mistake, and that diplomatic personnel are exempt, whereas it is mandatory for incoming travelers only in some parts of China.

Ms. Pelosi, however, is not convinced. In these days of attacks on the US, especially the Democratic Party, one cannot be too trusting, she has said to mainstream news sources.

“If they think the US is going to bend over for the swab to be inserted two or three inches and gently rotated, they have another think coming!”

“Remember the Steele dossier? We need to get someone like Mr. Comey investigating it right away!”

“Rest assured, I’m in conference with national leaders like Speaker Pelosi every day on getting these matters resolved.”

“But can we call it Analgate?”

“We will do surveys and consider further.”