Spread the love Pasadena, MD — Police officers in America are not picked from the cream of the crop or… 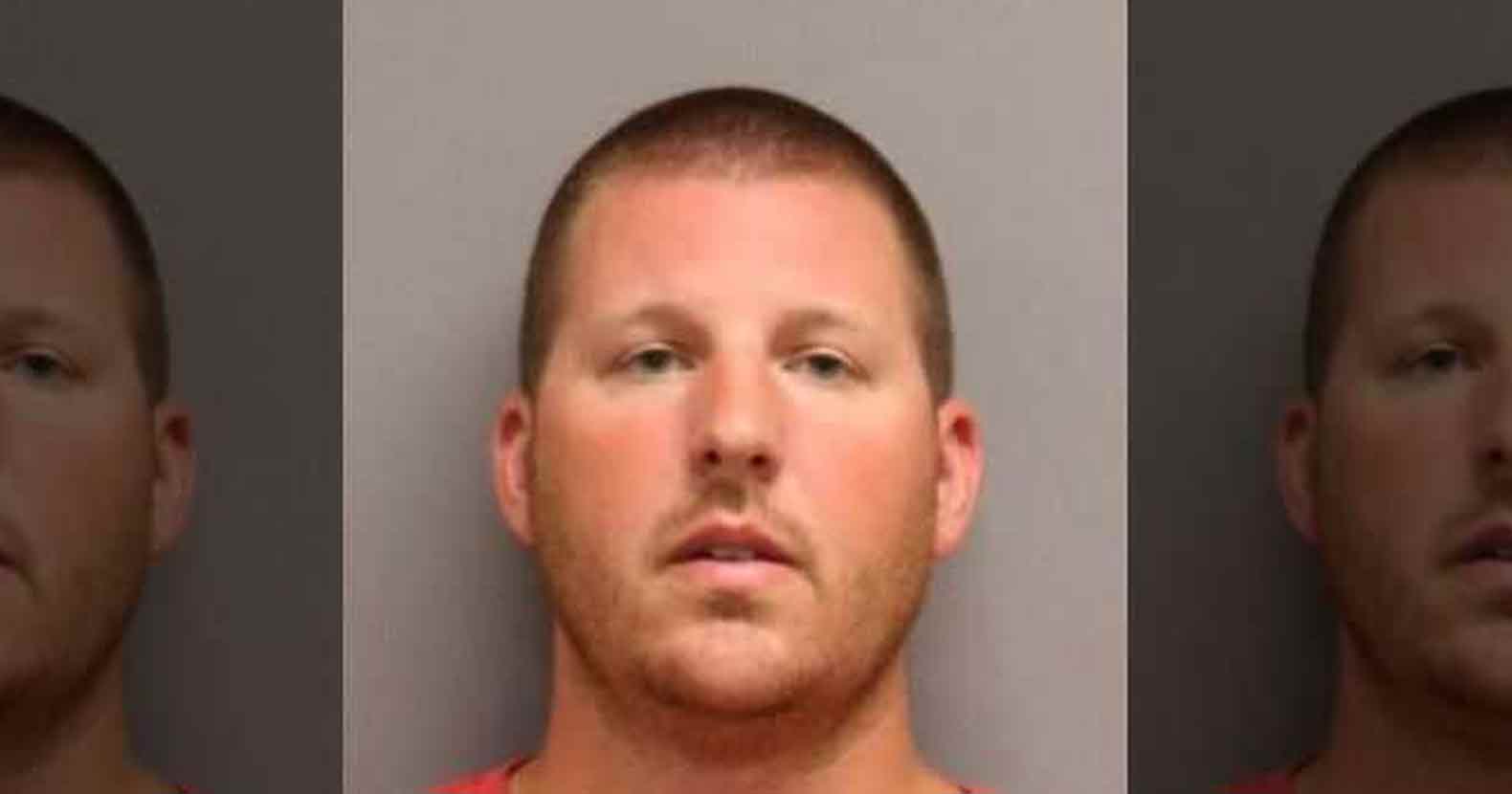 Pasadena, MD — Police officers in America are not picked from the cream of the crop or some breed of super human infallible beings — they are human and therefore they are imperfect. This statement is obvious to many but ignored by others who choose to look the other way during the rampant criminal actions by entire departments. Only in instances in which cops are caught in the act will the apologists acknowledge it but quickly write it off to the “bad apple” fallacy.

Cpl. Jacob Miskill, with the Anne Arundel County police department is one of those bad apples. Miskill was arrested over the weekend by his own department. He was caught stealing guns and other property from the home of a dead man.

According to the report by WBAL, County police said officers were called April 27 to a report of an unattended death at a house in the 1600 block of Wall Drive in Pasadena. On Friday, the police chief received information that one of the responding officers, Cpl. Jacob Miskill, may have stolen firearms and other property from the house.

Investigators then issued a search warrant for Miskill’s home and must have found some of the items because he was arrested shortly after. Miskill was then charged with first-, third- and fourth-degree burglary, theft, theft scheme and misconduct in office.

“The actions of this individual are contrary to the sacred oath that we as police officers take to protect and serve our community and to uphold the laws of the state of Maryland. This officer’s criminal actions tarnish the badge worn by every Anne Arundel County police officer and the actions are inexcusable,” Interim Police Chief William Lowry said in a statement. “I ordered that the officer be suspended without pay. While this is certainly not who we are as the Anne Arundel County Police Department, I understand how this grieves our department and grieves our community. The tarnish placed on our badge will be removed by the honorable and continual service of our Police Department, as was demonstrated today by the immediate criminal investigation into this incident resulting in the arrest of this officer.”

“When a police officer uses the authority bestowed by the badge to facilitate criminal activity of any kind, that officer is undermining law enforcement everywhere,” Chief William Lowry said in a statement. “This cannot and will not be tolerated.”

As stated above, this sort of thing likely happens far more than is reported as these instances only make the news when the cops are arrested. TFTP has reported on numerous cases similar to Miskill in which cops have robbed the people they were called to help.

In fact, some of these cops were so flagrant with their criminal actions that they were caught on their own body cameras.

Officer Linnard R. Crouch was seen on his own body camera—not helping a 74-year-old man who was having a heart attack—but robbing him. The elderly victim, James Mabe had the cash to go buy Christmas presents for his grandchildren, but because the cop robbed him instead of helped him he’d never make it. What’s more, the officer who stole a dying elderly man’s Christmas money never went to jail.

With almost no news coverage, Crouch pleaded guilty to robbing the elderly dying man. Instead of being punished for his utter betrayal of public trust and despicable act, Crouch was given probation and never spent one day behind bars. Miskill will likely receive the same treatment as his victim was reportedly already dead when he robbed him.