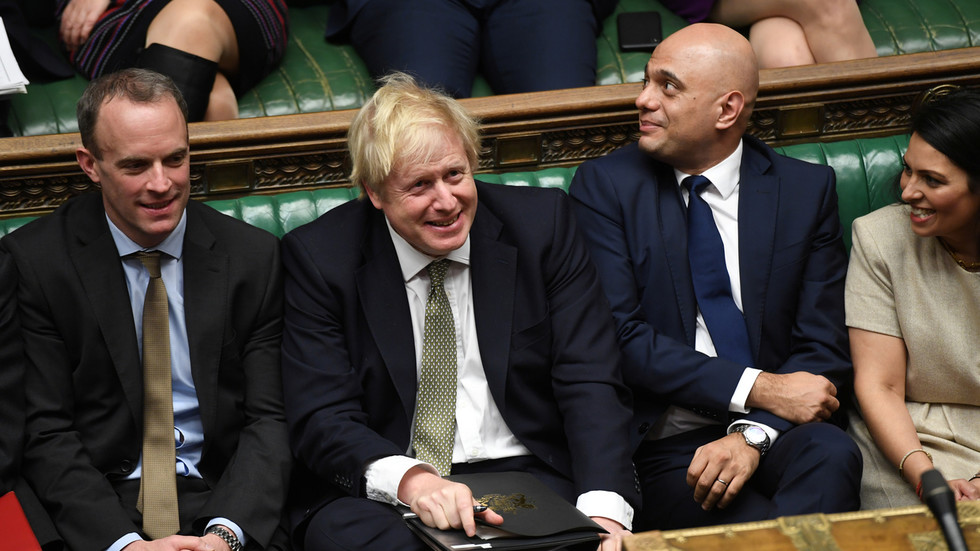 Boris Johnson’s victory over Labour illustrates the power of propaganda, Roger Waters told RT. The Pink Floyd frontman urged people around the world to rise up against the establishment before it’s too late.

The new Tory majority in the UK Parliament is the result of a vast information war waged by the country’s elite, Waters told Afshin Rattansi, host of RT’s Going Underground. He went on to note that the manipulation of news and information has become “almost the most important thing in our lives.”

Waters said that Labour leader Jeremy Corbyn had been “smeared beyond belief” by the media, paving the way for Johnson’s success at the polls. Describing the prime minister as an “oaf and buffoon,” he suggested that the election results signaled more trouble on the horizon.

The mainstream media is owned by very rich and powerful people. And in consequence it may be that they are coming closer and closer to controlling everything. Not just all the elections, but everything.

He said that misinformation is the “elephant in the room,” arguing that it was the duty of dogged journalists such as Julian Assange to help educate young people about the true state of the world.

Despite his grim analysis, Waters expressed optimism that the tide was turning, and called on his “brothers and sisters” across the globe to rise up against their “neoliberal” rulers.