President Trump might be suffering from a lack of voter confidence in the pre-election opinion polls, but he can sure… 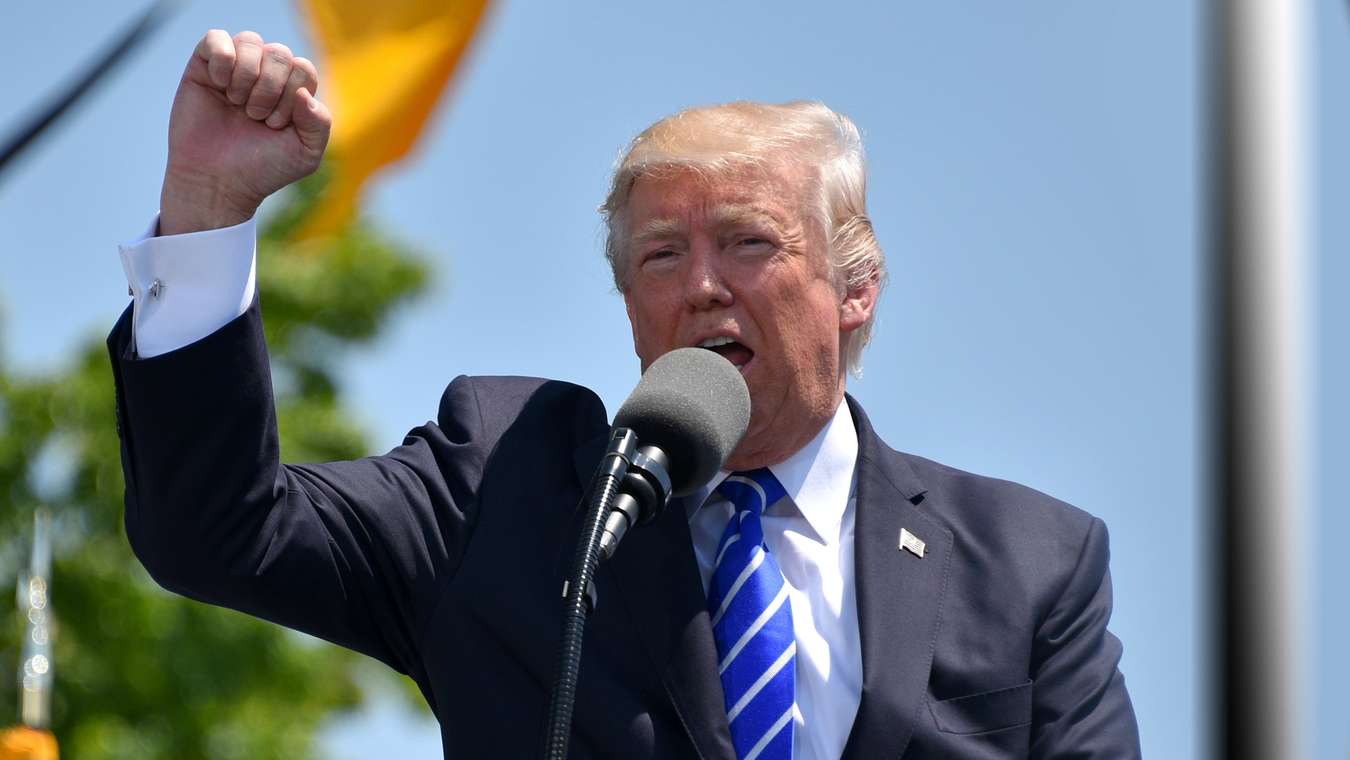 President Trump might be suffering from a lack of voter confidence in the pre-election opinion polls, but he can sure count on the support of at least one major player – the Coronavirus.

COVID-19 is a big fan of Donald Trump. In fact, it’s fair to say, that, in the US, at least, the deadly virus is Trump’s biggest supporter. His number 1 fan.

Around the world, COVID-19 has been fighting a tense battle with governments who, although under severe strain to contain and conquer it, are giving the problem their collective best shots.

In the US, however, something different is at play.

Rather than dealing seriously with C-19, President Trump first ignored it, then poo-pooed it, belittled it, somehow imagined it would go away on its own, didn’t take adequate precautions that would have limited its spread, ridiculed face mask protection, prescribed totally inappropriate ‘cures’, and only started to take things seriously after more than 100,000 people had already lost their lives. Forever.

With that kind of help, the Coronavirus has been able to flourish, and can clearly see whch of the candidates is going to be of most assistance to it after 3 November.

Without him, its days are surely numbered, but with Trump in the White House, the sky’s the limit!

Asked about what it thought about Trump’s chances in the election, the virus said:

“Well, if anyone else had been in the job, I wouldn’t have had anywhere near as much success as I have. The guy’s my hero! Will he win in November? I’m hopeful, that’s all I can say.”