The spread of coronavirus and the subsequent lockdown made anti-Semitism move online, where old stereotypes have found a new platform,… 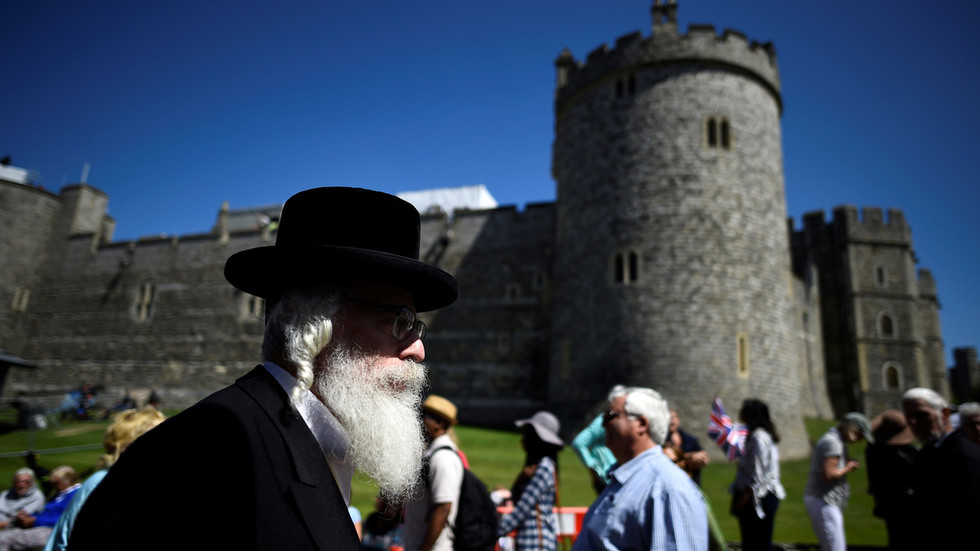 The CST’s new study released on Thursday is concerned with an “explosion of anti-Semitic discourses.”

This year, anti-Semitic hatred has grown online by four percent, from 332 to 344 incidents.

According to the agency, that makes up 44 percent of the reported incidents this year.

Centuries-old superstitions like the Jews manipulating all of humanity for their own benefit infected the internet this year by those who “seek to spin the pandemic as a tool for antisemitic incitement,” as the CST put it.

Anti-semitic discourse ranges from conspiracy theories about Jewish involvement in creating and spreading Covid-19 to “wishing and hoping that Jewish people catch the virus and die from it.”

Those keen to propagate hate speech have been using tools that have mushroomed during the lockdown to do so. In the first half of 2020, the CST came across 26 anti-Semitic manifestations during online meetings, phone-ins, video conferences and other forms of internet activity. “This is a completely new kind of antisemitic incidents,” the trust noted.

The number of offline incidents however dropped by 13 percent in the first six months of the year compared to the same period a year before, likely due to overall lockdown restrictions, such incidents were recorded, including assaults, verbal threats, damage and desecration of Jewish property and mass-mailing of anti-Semitic literature.

The actual scale of anti-Jewish hatred could be even wider as not all such offenses are reported to police, the CST suggests.

The CST has been providing “security, training and advice” for British Jews since 1994.  It works with police, government and international bodies on Jewish security issues, representing people who seek assistance and protection.

Anti-Semitism is not just the domain of mobs in Britain. Last week, a London-based black rapper Wiley railed against Jews on Twitter comparing them to the Ku Klux Klan.

The CST welcomed the decision of Twitter, Facebook and Instagram to suspend Wiley’s accounts. Wiley later apologized for “generalizing,” saying his tweets were not directed at all Jews.