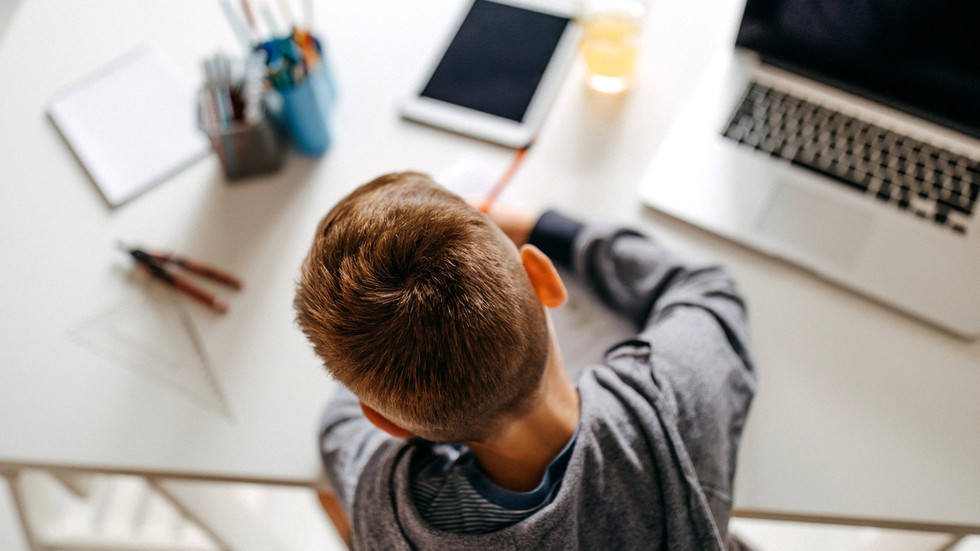 The Institute for Fiscal Studies (IFS) has warned that Covid-19 school closures could cost UK children £350 billion in lost earnings over their lives, as not enough is being done to avoid leaving a whole generation of kids behind.

The independent economy research organisation has released a report into the effects of Covid-19 lockdowns on children across the country, as school closures force pupils to learn from home.

Citing research by the World Bank, the IFS suggested that by losing half an academic year, equivalent to five percent of their overall school career, each pupil could see a lifetime loss of £40,000 from their earnings.

With 8.7 million schoolchildren in the UK, the organisation estimated that the overall cost to the country’s economy could be as much as £350 billion, which would result in a significant reduction in the nation’s future tax income.

Despite the IFS accepting there is “much that is good” about the government’s approach, they warned that the funding provided is, so far, “tiny in comparison with the scale of the problem.”

There are fears, laid out by the IFS, that children from disadvantaged backgrounds will not be given enough support and could be left behind, with fewer or worse qualifications than their counterparts.

The Department for Education addressed the concerns in a statement, saying that “the government will work with parents, teachers and schools to develop a long term plan to make sure pupils have the chance to make up their learning.”

Schools in England and Northern Ireland are currently closed, with plans to reopen them on March 8, although that’s subject to change depending on the Covid-19 infection rate. In Wales, schools are closed until after half-term, while Scotland has rejected reopening institutions in mid-February.