The rapid roll-out of the Coronavirus vaccine has continued these last few days, with millions of people anxious to protect… 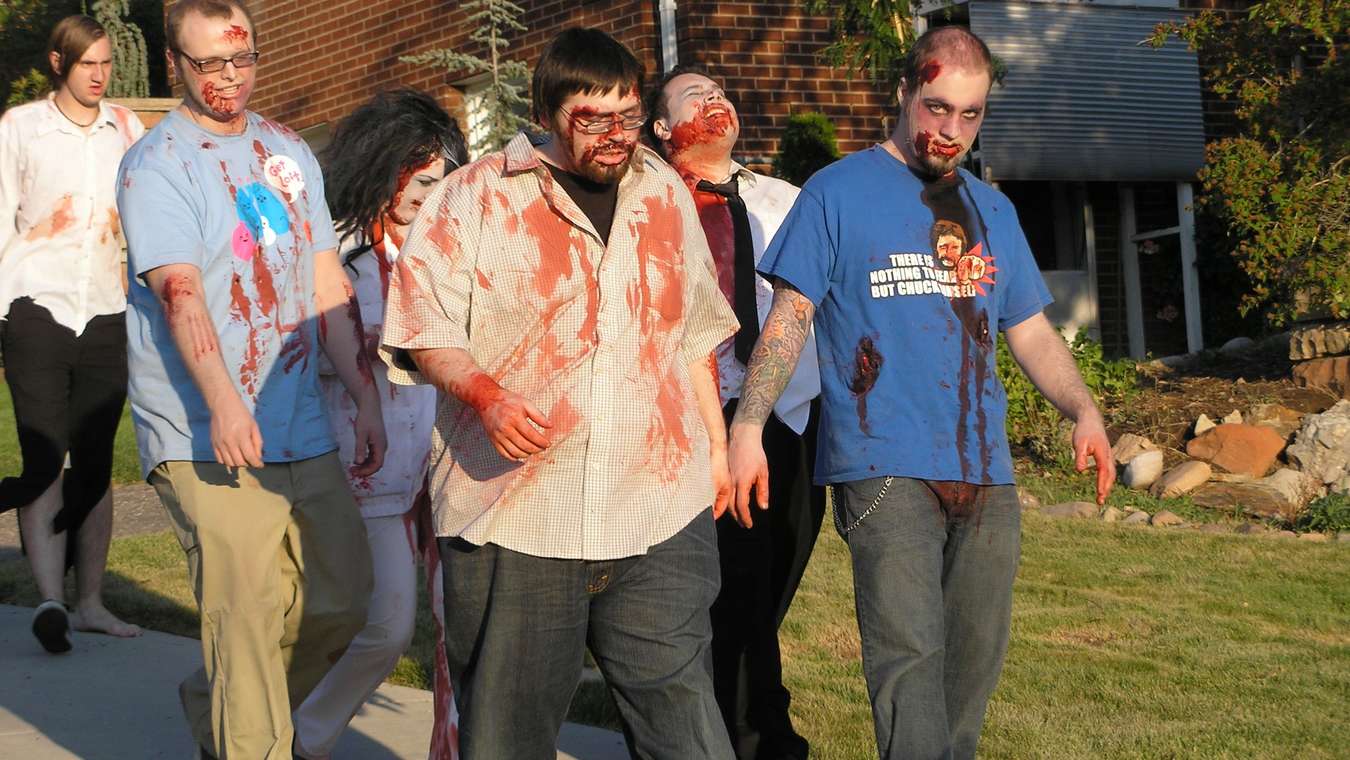 The rapid roll-out of the Coronavirus vaccine has continued these last few days, with millions of people anxious to protect themselves before it is too late, but analysts in London are saying there appears to be a worrying side-effect to the drug.

Not to mention terrifying.

Working on a large sample of those already vaccinated, it seems that, once fully-protected from the virus, patients tend to become what’s been described as zombified, and much less active than they had been prior to their shots.

A tendency to stare straight ahead, vacantly, and to repeat government mantras as if they were their own, are all early signs that something is very wrong.

Patients become much less mobile, walking in a swaying, side-to-side shuffling movement, with their arms held outstretched in front of them, and making a moaning sound not unlike that made by the walking undead.

They can behave violently, and, gravitating towards others who have received the vaccine, they wander aimlessly through populated areas in hordes, preying on those who have not yet been innoculated.

Wild rumors are starting to circulate that conspiracy theorists may have had a point when they raised suspicions about the drug, and the speed at which it was developed.

The vaccination of all citizens continues apace.