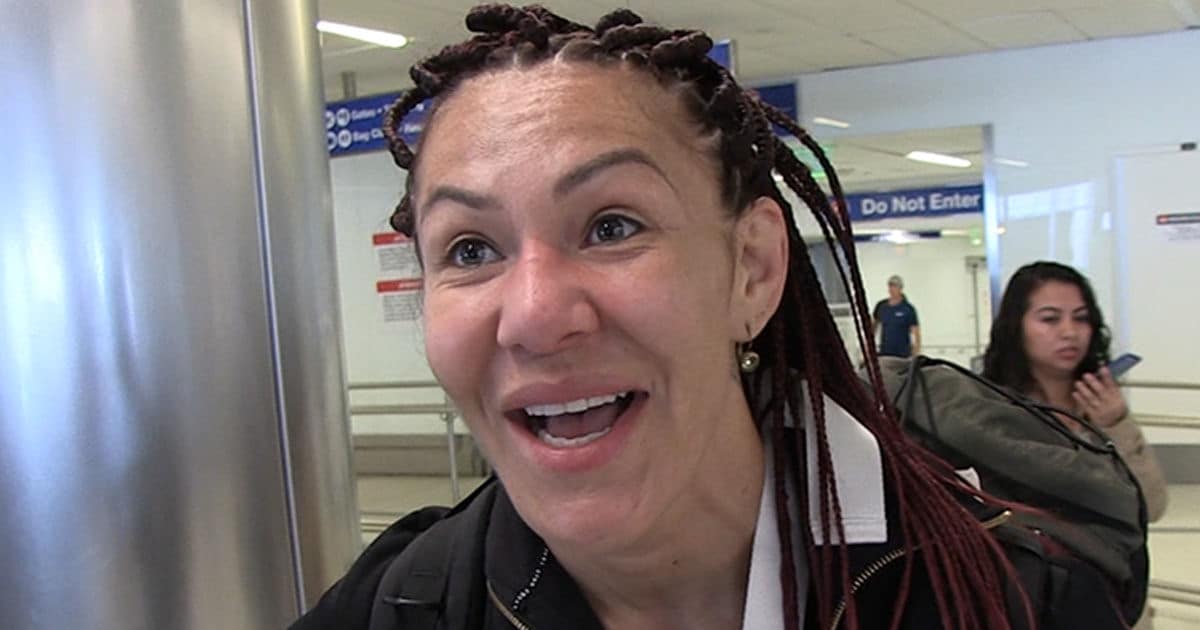 TMZ Sports saw Cris at LAX on Friday … and asked her if she planned on watching her former foe at WM35.

That’s not exactly shocking … ’cause Cyborg’s a big time wrestling fan — but what she said next was.

“I think Ronda’s doing great. She’s showing girls from MMA can do it same thing.”

Cris and Ronda had beef for years … and although they never stepped foot in the Octagon together, there was no shortage of crap talking.