TMZ.com Cuba Gooding Jr. is racking up new charges in NYC at an alarming rate — the D.A. just announced… 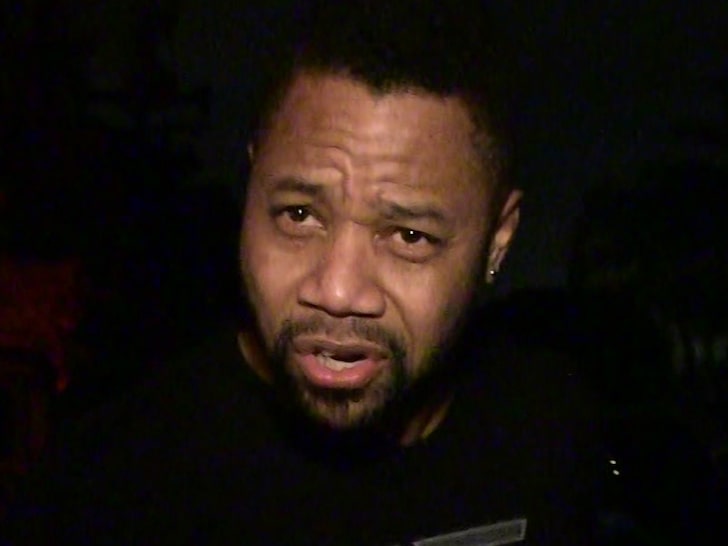 Cuba Gooding Jr. is racking up new charges in NYC at an alarming rate — the D.A. just announced he’s been indicted on 2 more counts related to alleged sexual misconduct.

The Manhattan D.A. says the Oscar winner is now facing an additional count of forcible touching and another sexual abuse in the third-degree charge. After last week’s indictment that brings Gooding’s tally up to 6 charges related to 3 different accusers.

Prosecutors have not said when the new accuser’s alleged incident went down. As we reported, the prior accusers are a TAO Nightclub server and a patron at Magic Hour Rooftop Bar and Lounge, both in NYC.

TMZ broke the story … surveillance video appeared to show some contact between Cuba and the woman at Magic Hour Rooftop back in June, but he adamantly denied touching the woman’s breast … as she claimed to cops. 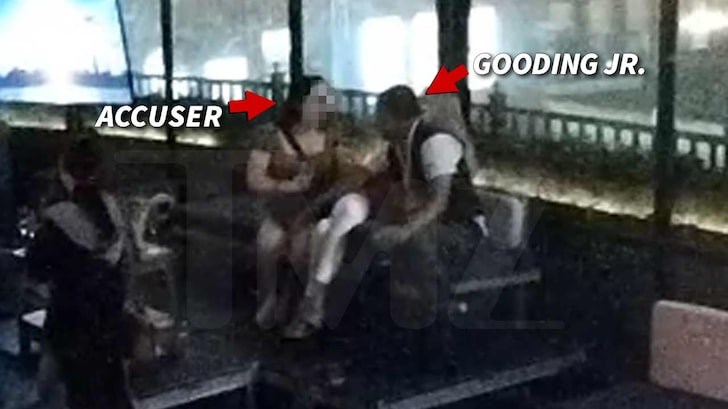 Gooding will be back in court on Halloween for yet another arraignment. His attorney, Mark Heller, tells us Cuba will plead not guilty … just as he did for the 4 previous charges.

Heller added, “The new accuser is just one more splinter that comes out of the woodwork when a celebrity is criminally charged. But none of the splinters will form a plank leading to his conviction because he has not committed any crime.”