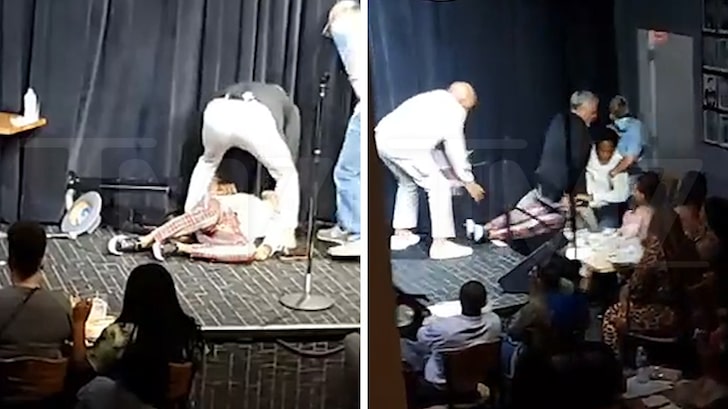 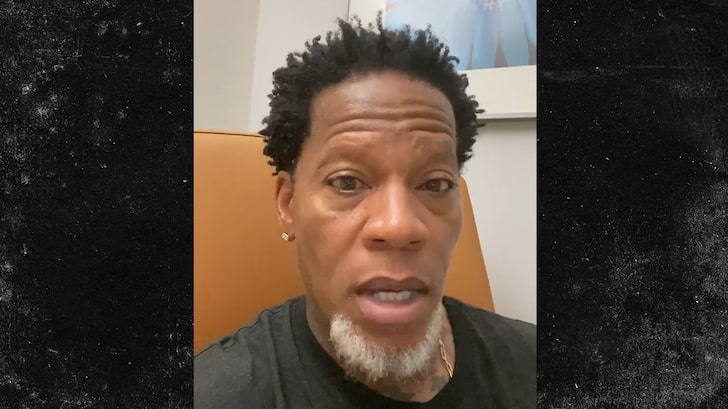 The Rock and His Family Tested Positive for COVID-19