Danielle Staub Wedding Postponed … My Daughters Aren't Having It!!!

Danielle Staub‘s wedding looks like it’s going to have to wait … because her daughters are putting up a fight.

“The Real Housewives of New Jersey” star was heading into her NYC hotel Saturday when she revealed she might not marry her fiance, Oliver Maier, on Monday as planned. Danielle claims her 2 daughters are “pushing back” … but it’s unclear what their issue is. 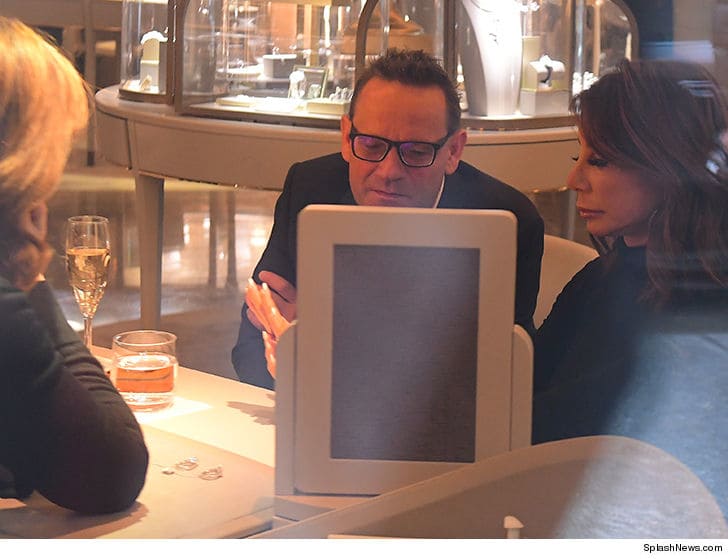 Danielle and Oliver were spotted heading into Van Cleef & Arpels jewelry store earlier Saturday to pick out her wedding ring, which she says will be ready Monday … even if they don’t tie the knot. 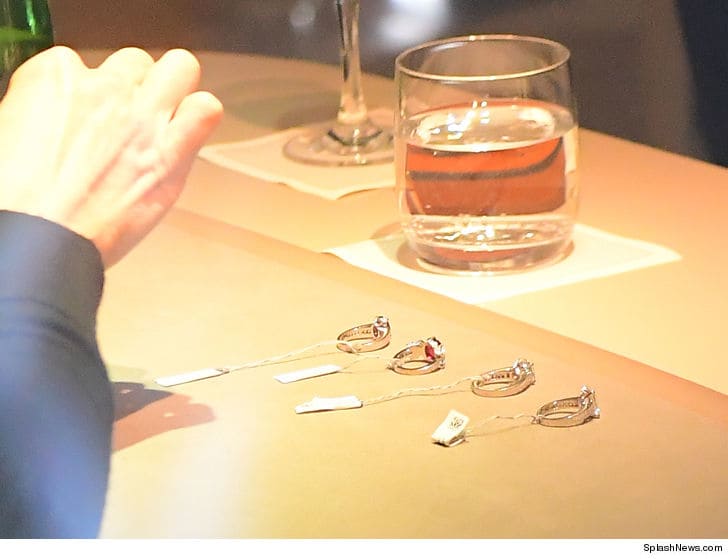 Looks like they took a close look at a variety of styles, too … while enjoying a drink.

As for whether or not Danielle’s having second thoughts about getting married (for the fourth time) … she says no way — Maier’s the one.

We broke the story … Danielle’s ex-husband, Marty Caffrey, thinks her getting remarried so quickly might be less about true love and more about money. Remember, they were just officially divorced 9 days ago, and part of their agreement includes her buying their $ 2 million house.

Either way, the ‘RHONJ’ star is engaged for the 21st time, and if her daughters get their wish … it’ll stay that way for awhile longer.