Liberals across the West often imagine Canada as a political utopia — a tolerant land, welcoming to immigrants, where marijuana…

Liberals across the West often imagine Canada as a political utopia — a tolerant land, welcoming to immigrants, where marijuana is legal and everyone gets free healthcare. But how accurate is that picture? In September, Canadian politics were upended when old photos surfaced of Liberal Prime Minister Justin Trudeau wearing blackface. In June, the province of Quebec passed a law that would bar public employees from wearing religious clothing or symbols on the job. 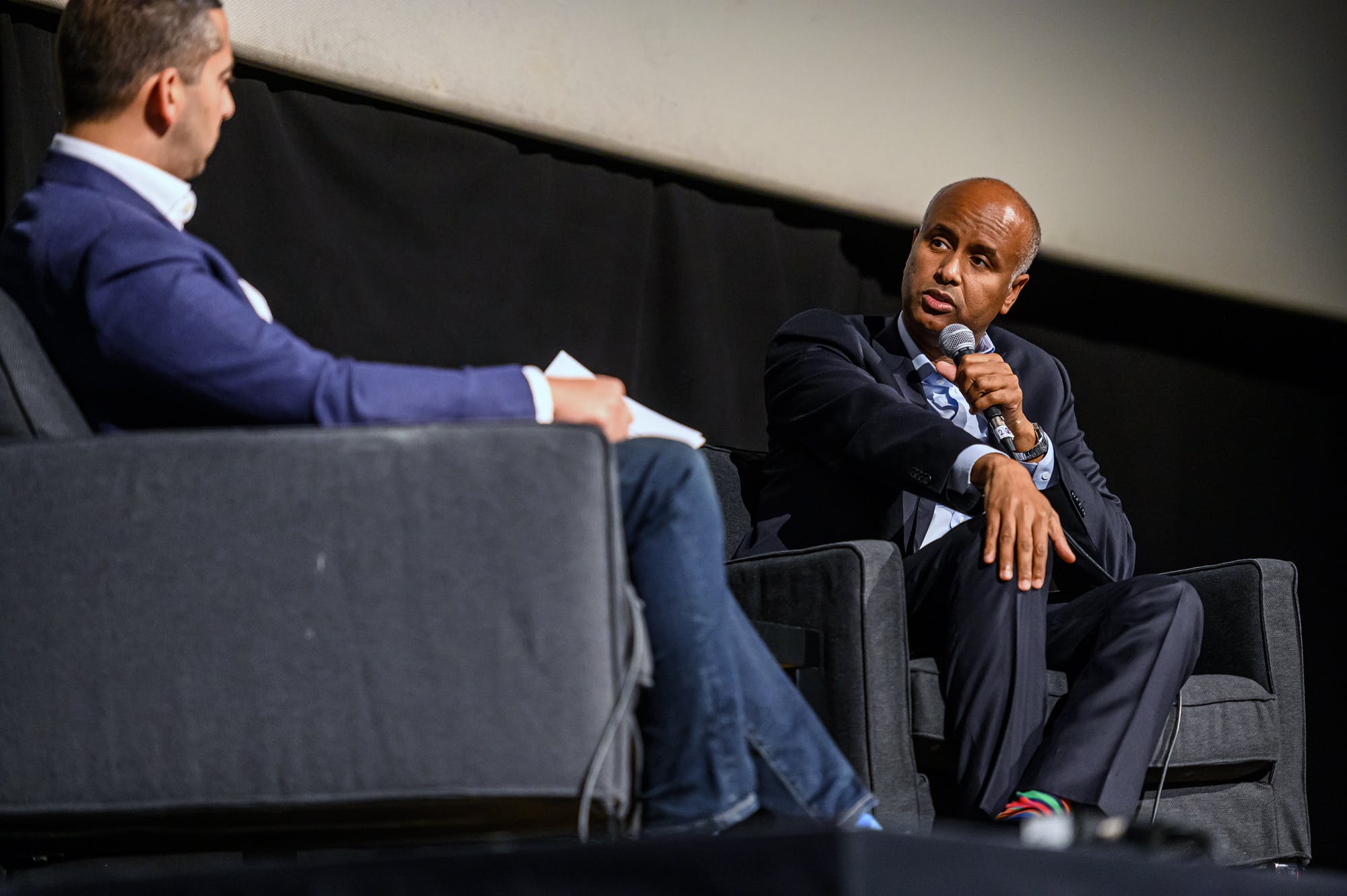 In the wake of last month’s federal elections, in which Justin Trudeau held onto the Prime Minister’s post but lost his majority in parliament, Deconstructed headed to Toronto for the HotDocs Podcast Festival. There, Mehdi Hasan talked to two of Canada’s leading politicians. Ahmed Hussen is the Immigration Minister in Trudeau’s cabinet, and is himself an immigrant who arrived in Canada from war-torn Somalia in the 90s. Jagmeet Singh is the leader of the New Democratic Party, or NDP, and the first Sikh to head a major political party in Canada. Hasan sat down with Singh and Hussen to discuss Canada’s reputation as a shining beacon of Western multiculturalism — and whether it’s truly deserved.

The American Money Tree: The Untold Story of US Aid to Israel

Chris Hedges: The Collective Suicide of the Liberal Class

Malawi is Just the Beginning: How Israel Changed the Political Narrative of an Entire Continent