With three months to go until the Iowa caucuses, Bernie Sanders finds himself fighting to make headway against the other… 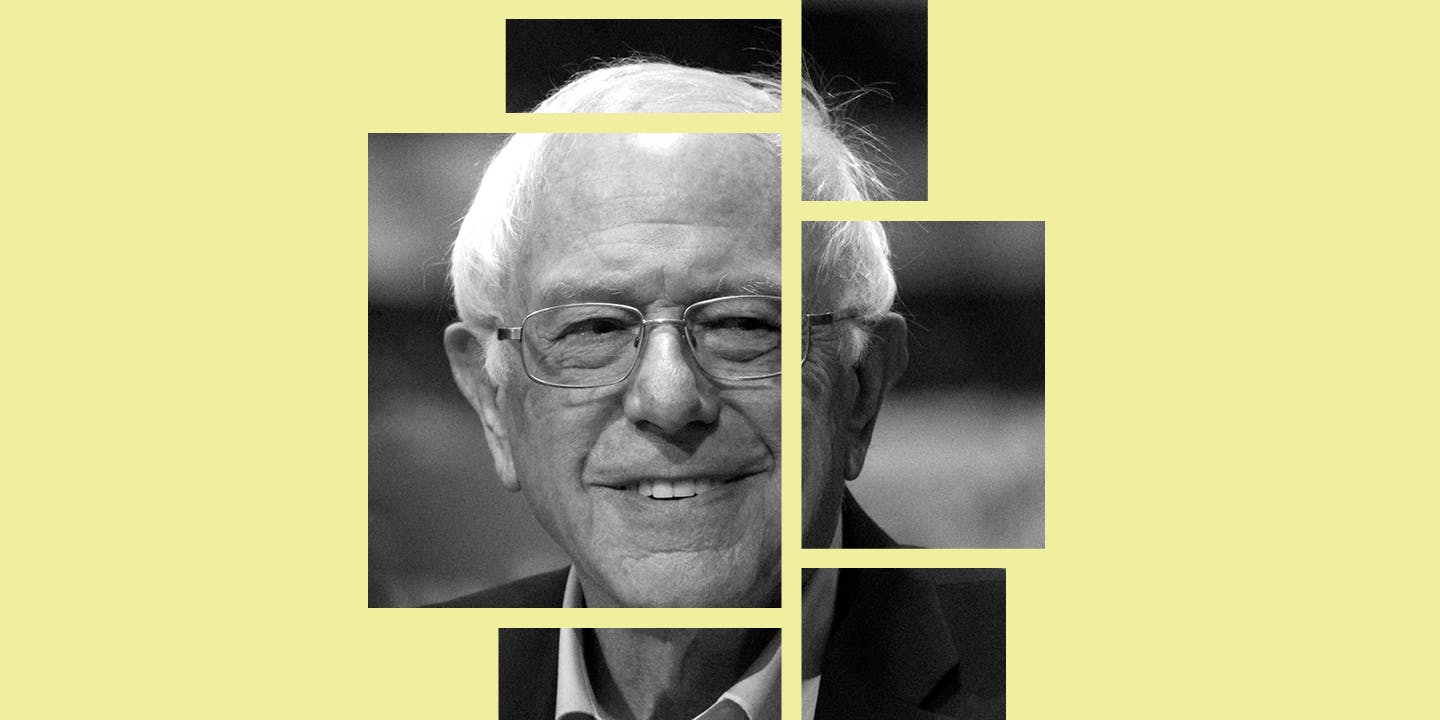 With three months to go until the Iowa caucuses, Bernie Sanders finds himself fighting to make headway against the other frontrunners in the Democratic primary. While he appears to have bounced back from his recent heart attack—putting in a convincing performance in the last debate and picking up a coveted endorsement from Alexandria Ocasio-Cortez—the democratic socialist from Vermont has struggled to recapture the old 2016 magic in a more crowded 2020 field. Mehdi Hasan talks to Bernie about his campaign strategy, what separates him from his chief progressive rival Elizabeth Warren, and whether he’d be comfortable with an all-white—or all-male—ticket in 2020. Then, Intercept DC Bureau Chief Ryan Grim stops by to discuss the prospects for the Sanders campaign.

Deconstructed is coming to the Hot Docs Podcast Festival in Toronto on November 8. Buy tickets here.