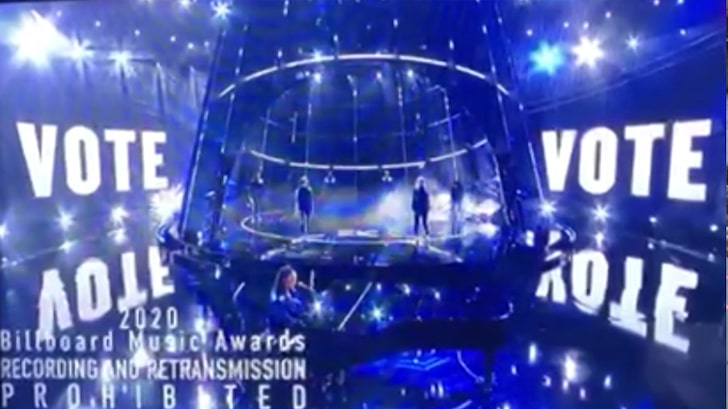 Demi Lovato performed her new song with a message for viewers to “VOTE” … but when it aired on NBC … the network muzzled her message.

Lovato took the stage Wednesday for a moving rendition of her song “Commander in Chief,” a song that takes direct aim at President Trump. We’ve obtained footage of Demi’s performance — the way she wanted it to air and it was originally recorded — and at the end the word “VOTE” is very clearly displayed across the video board on the stage. 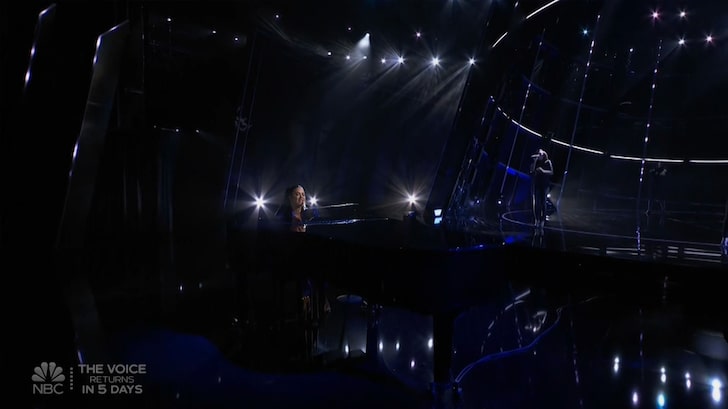 That final message was gone when the show aired on TV. In its place — a close-up of Demi at the piano.

The song’s lyrics leave no question about Lovato’s feelings about the Prez … “Commander in Chief, honestly. If I did the things you do, I couldn’t sleep, seriously. Do you even know the truth? We’re in a state of crisis, people are dyin.’ While you line your pockets deep. Commander in Chief, how does it feel to still be able to breathe?”

She doubled down on her message earlier Wednesday, saying, “I literally don’t care if this ruins my career.”

We’ve reached out to NBC for comment … so far, no word back.