The Democratic candidates met in Houston on Thursday night for a third round of televised debates. This time the format… 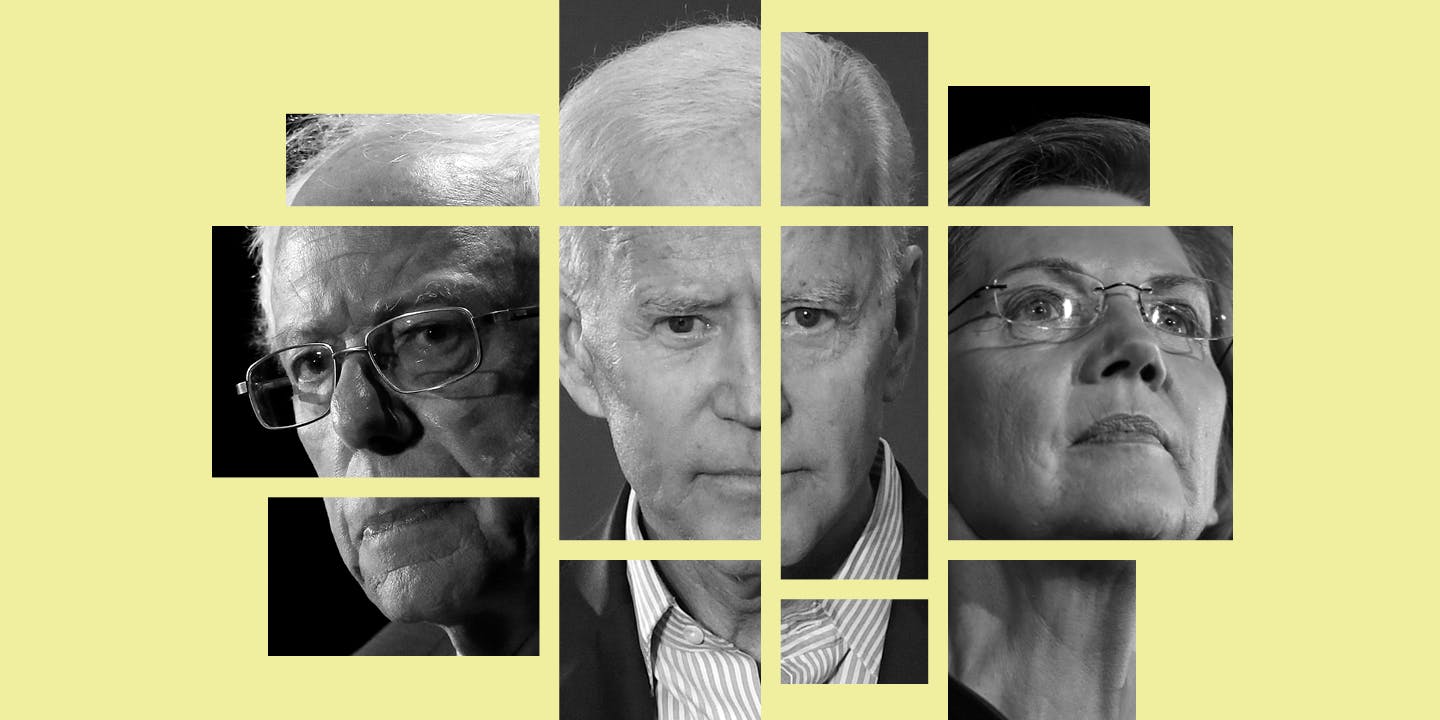 The Democratic candidates met in Houston on Thursday night for a third round of televised debates. This time the format was limited to a single night with 10 participants, which meant that for the first time, all the top-tier candidates were onstage together. Bernie Sanders and Elizabeth Warren defended their respective healthcare plans, but the center of attention was frontrunner Joe Biden, who spent the night fending off attacks from his rivals. As the evening wore on, Biden’s answers became increasingly difficult to decipher. Intercept DC Bureau Chief Ryan Grim joins Mehdi Hasan to breakdown the latest debate, as do Justice Democrats Executive Director Alexandra Rojas and Pod Save the World host Tommy Vietor.

Senate Republicans to Hold “Save the Senate” Retreat at Trump Hotel