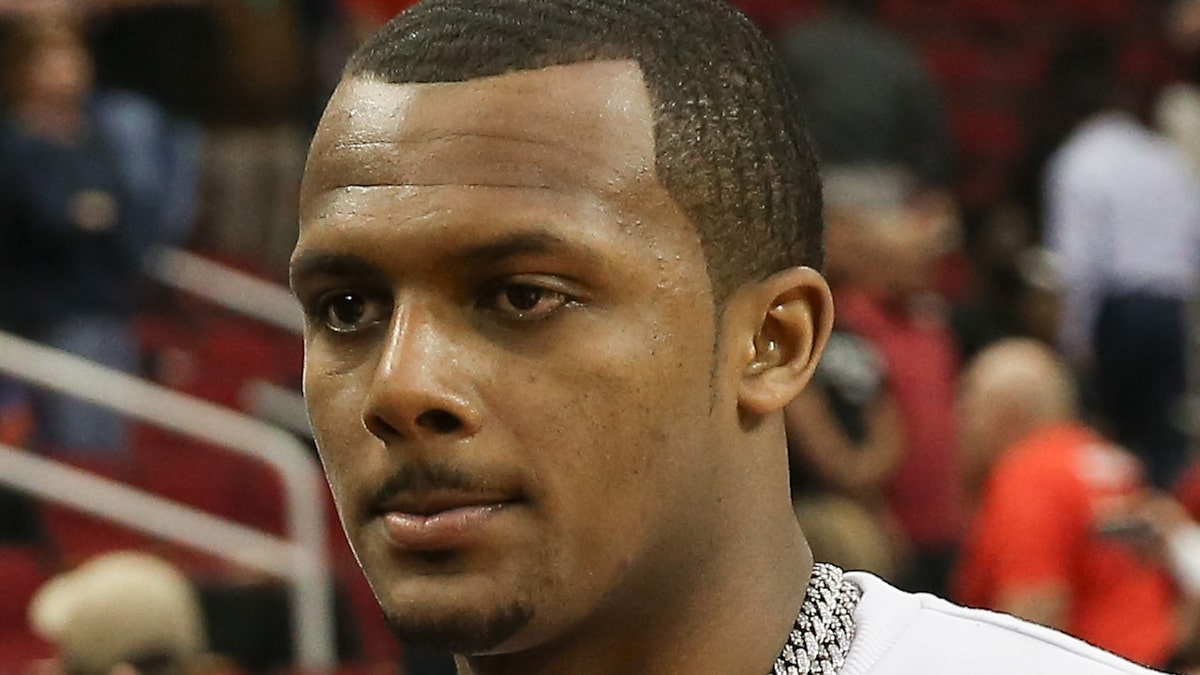 The Houston Police Department says it’s now launched a criminal investigation into Deshaun Watson … this after a complainant formally filed a report against the NFL star on Friday.

Cops did NOT say the nature of the allegations against the QB … and it’s unclear if they’re related to the claims of sexual assault that Watson is facing in a multitude of civil lawsuits.

In a statement Friday, though, Watson’s attorney implied they may be.

“We welcome this long overdue development,” Rusty Hardin said. “Now we will learn the identity of at least one accuser. We will fully cooperate with the Houston Police Department.”

A police investigation into Watson does NOT mean he’s facing criminal charges at the moment.

The HPD will investigate the allegations and likely then turn over its findings to prosecutors, who will then need to make a charging decision. That all could take weeks, if not months.

The interesting part is now that law enforcement is involved … will the NFL step in and put the Houston Texans star on the commissioner’s exempt list and bar him from playing games until the probe concludes?

The league had previously said it was already investigating the QB over the allegations made against the 25-year-old in the civil cases.

As we reported … Watson is accused of being sexually inappropriate with at least 21 female masseuses in at least four different states over the past few years.

For his part, Watson has denied any wrongdoing … saying in a statement last month that his accusers were liars who were seeking nothing more than an unwarranted payday.