BILLINGSGATE POST: Did the New York Times pick up and run with this story, falsely attributing it to President Trump… 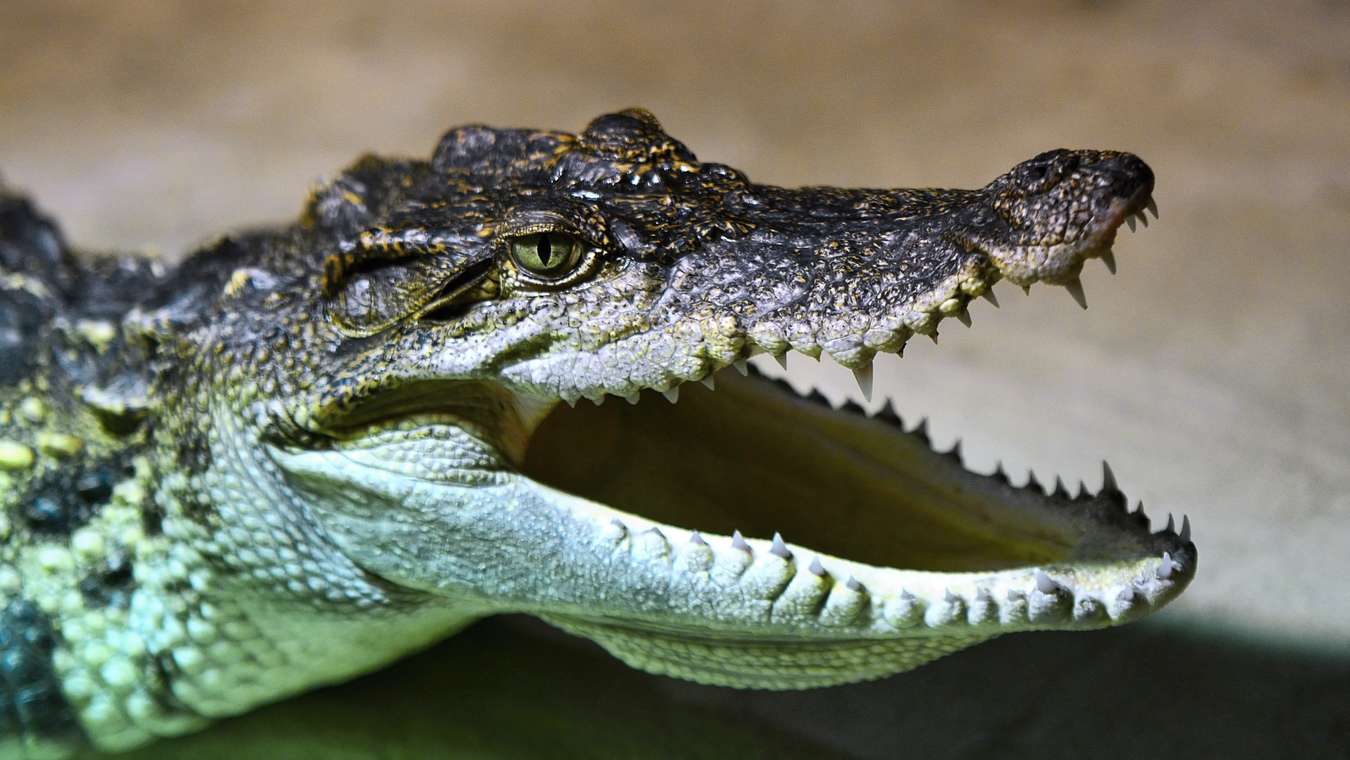 BILLINGSGATE POST: Did the New York Times pick up and run with this story, falsely attributing it to President Trump instead of Dr. Billingsgate?

“WASHINGTON — The Oval Office meeting this past March began, as so many had, with President Trump fuming about migrants. But this time he had a solution. As White House advisers listened astonished, he ordered them to shut down the entire 2,000-mile border with Mexico — by noon the next day.

Privately, the president had often talked about fortifying a border wall with a water-filled trench, stocked with snakes or alligators, prompting aides to seek a cost estimate. He wanted the wall electrified, with spikes on top that could pierce human flesh. After publicly suggesting that soldiers shoot migrants if they threw rocks, the president backed off when his staff told him that was illegal. But later in a meeting, aides recalled, he suggested that they shoot migrants in the legs to slow them down. That’s not allowed either, they told him.”

On January 3, 2016, Dr. Billingsgate posted the following story on The Spoof.

BILLINGSGATE POST: Several months after declaring that he would build a semi-permeable wall on the Mexican border that Mexico will gladly pay for, the mercurial Donald Trump announced that he has changed his mind. Instead of a fence, which critics say could be tunneled under and scaled over, he told adoring Iowa hayshakers that he will build a 1500-mile canal from Brownsville, Texas to San Diego that will make the Panama Canal look like a lap pool.

Trump reminded voters that, in 1977, President Jimmy Carter turned control of the Panama Canal to Panama for “peanuts.” In a deal, which he said was “so bad, it’s suspicious,” Trump said that Panama had agreed to buy all of Carter’s peanuts at an above market-price for the next twenty years. He suggested that this was a one-sided agreement similar to President Obama’s deal with Iran, as far as getting nothing in return.

The 51-mile Panama Canal was completed in 1914. After 10 years of delays and many lives lost due to malaria and accidents, the link connecting the Atlantic and Pacific Oceans was finally opened. Before this, ships had to go around Cape Horn to complete their voyages at much risk of life and cargo.

“This is at the very least, a multi-pronged winner. Besides providing a vital shipping channel that we can control, it will provide hundreds of thousands of American jobs, secure our Southern border against rapists, terrorists and drug dealers of all ilk and color; but best of all, allow the Border Patrol to be replaced by under-employed hungry alligators from Florida’s golf courses, which I will have deputized as Federal Marshals to patrol the moat.”

Trump continues: “As much as I cherish the brave women who cross our borders everyday to have their babies in America, alligators have to be fed too. You can’t expect those hungry bastards to work for scraps.”

“And to those of you who laughed about my fence, who said that it could be tunneled under and scaled, have you ever gone nose-to-nose with a great big, scaly alligator with green fungus growing between its teeth, and breath so bad you wanted to faint? And yes, the Mexican Government will pay for all this. I promise.”