Diego Maradona, the Argentine footballing genius that almost-singlehandedly derailed England’s World Cup dream in Mexico, in 1986, in a bizarre… 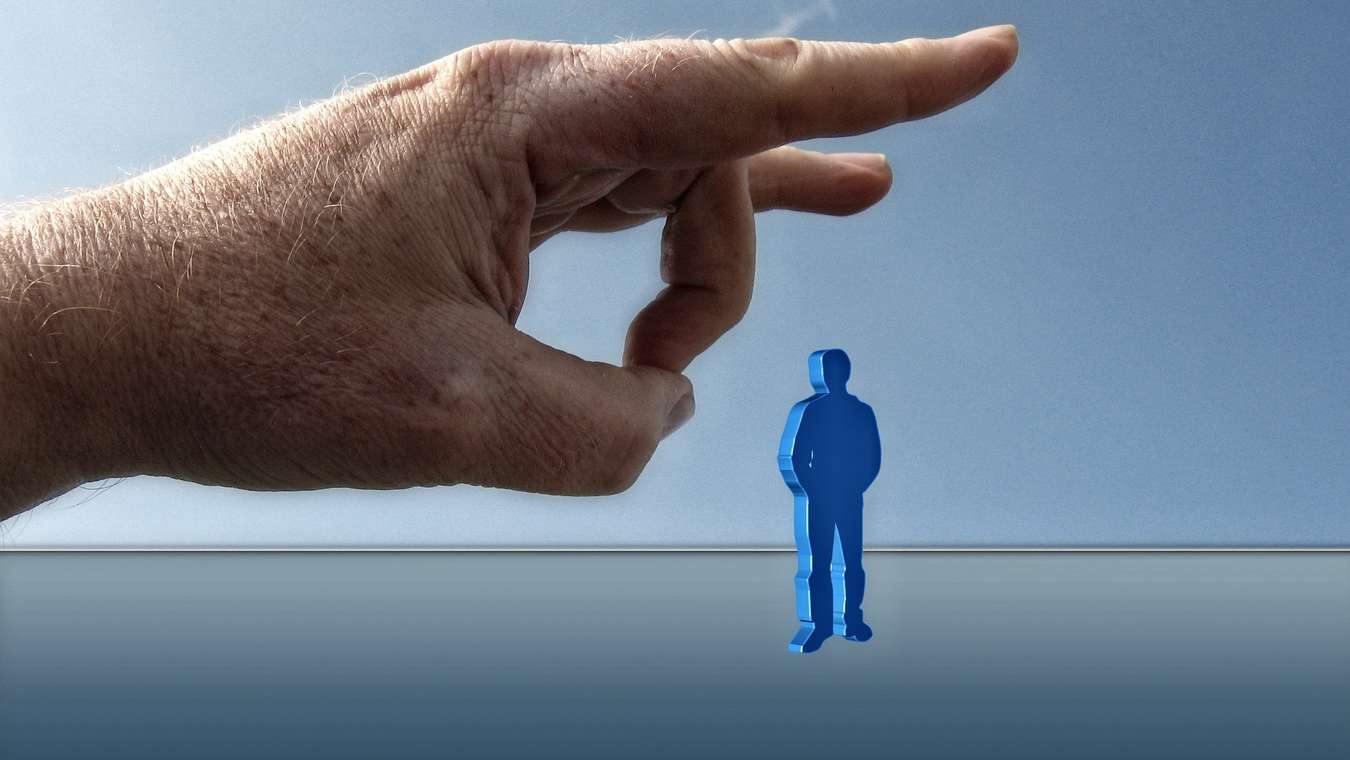 Diego Maradona, the Argentine footballing genius that almost-singlehandedly derailed England’s World Cup dream in Mexico, in 1986, in a bizarre incident that became known as the ‘Hand of God’, has been involved in yet another incident springing from the same source.

Mr. Maradona stunned Bobby Robson’s England team with a ‘handball goal’ that every pair of eyes on Planet Earth could see should not have been allowed, but the referee for the game, Rudolf Kreitlein – a German – allowed the goal to stand.

Mr. Maradona then went on to score possibly the best goal of all time, to give Argentina what turned out to be an unassailable 2-0 lead, and England, despite pulling one goal back, were out of the World Cup.

The player never stopped bleating about the handball goal, always referring to it as a piece of divine Intervention from ‘the man upstairs’.

On Wednesday, however, there was one final piece of divine intervention waiting for Mr. Maradona, when God finally got sick of thinking about the diminutive star that wouldn’t stop taking the Lord’s name in vain, and, Subbuteo-like, flicked him from this plane of existence into the next.

Neither Bobby Robson nor God were available for comment.