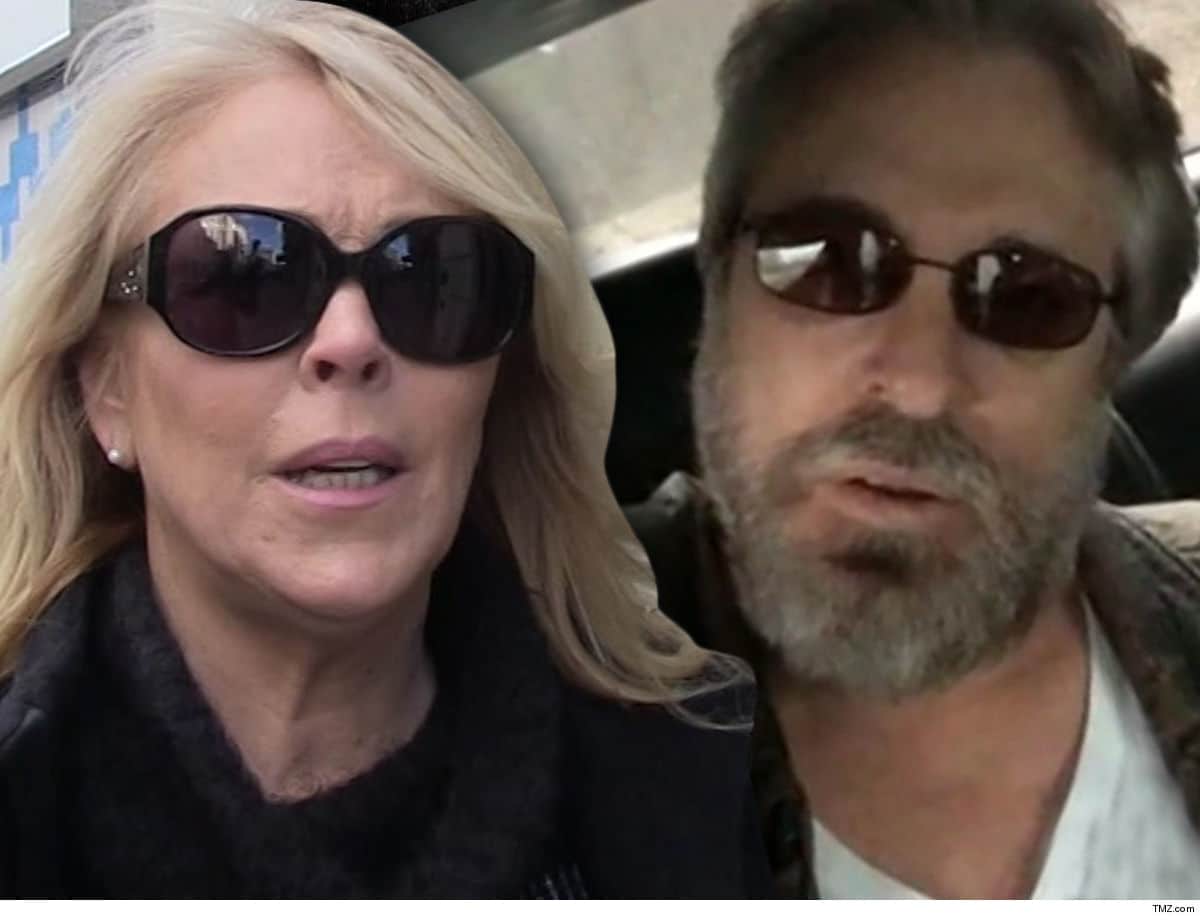 Dina Lohan‘s not gonna be meeting her online boyfriend anytime soon — ’cause he dumped her right before they were set to finally see each other face-to-face … TMZ has confirmed.

Jesse Nadler tells TMZ … he recently broke up with Dina after they got into a blowout argument over a book he promoted on his Facebook, which Dina thought was about another woman. She flipped out on him, even though he denied it … but it was too late.

Jesse says Dina tried apologizing to him, but he was over it … telling her they’re through.

That sucks, ’cause the long-distance couple of 5 years were supposed to actually meet in person for the first time pretty soon. They’ve been online dating since 2014.

We’ve talked to Jesse before, and he assured us that his relationship with Dina was a natural progression that started as platonic but moved into romantic … even though they’d never actually met.

As for whether there’s any chance Jesse and Dina can patch things up … he tells us he doesn’t see them getting back together.