DMX remains on life support in a New York hospital, and Wednesday will be an extremely critical day that could… 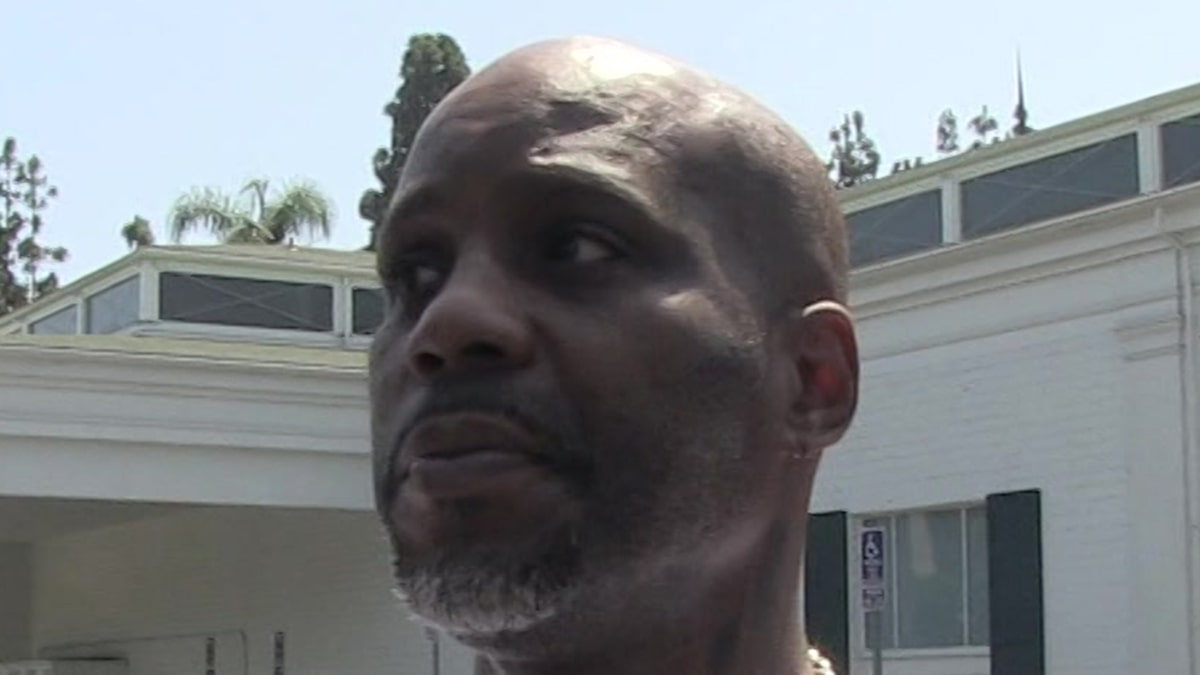 DMX remains on life support in a New York hospital, and Wednesday will be an extremely critical day that could determine his outcome.

X remains in a coma and his condition has not materially changed … his manager, Steve Rifkind, tells TMZ.

Members of DMX’s family visited him Tuesday night … leaving at around 10 PM.

Rifkind says doctors will perform a battery of tests Wednesday to determine the level of brain function. As we reported, when DMX OD’d Friday night, his brain was deprived of oxygen for nearly 30 minutes. Multiple sources told us … he had “little brain activity.”

Although we’re told the prognosis does not look good, Wednesday’s tests will determine decisions the family may have to make.

One thing’s for sure, millions of fans are pulling for him. The vigil outside the hospital where DMX lays in ICU was extremely moving. DMX’s fiancee, mom and some of his kids have been at the hospital visiting him.

There’s been a lot of inaccurate information floating around about X’s condition, and Rifkind wanted to make it clear … “DMX is currently on life support and in a coma. There are multiple people with inaccurate information about his well-being and it is not helpful and productive. Tomorrow he will undergo further tests on his brain function and his family will determine what’s best from there. We appreciate your prayers and support.”