Play video content Exclusive TMZ.com Dog the Bounty Hunter is about to be a first-time viewer, just like Joe Q…. 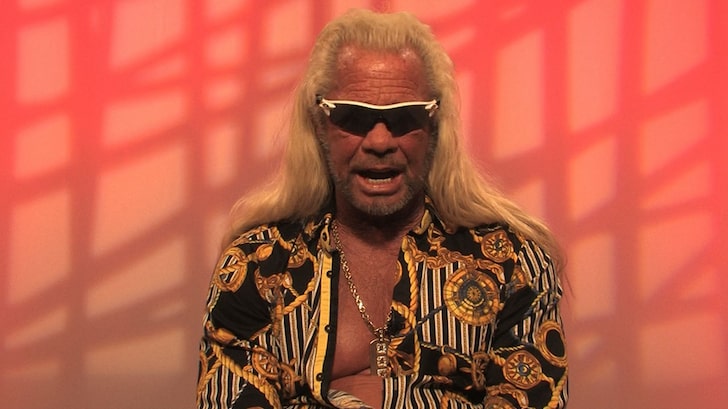 Dog the Bounty Hunter is about to be a first-time viewer, just like Joe Q. Public, of his new reality show … and he nearly broke down as he told us why.

We spoke to Duane “Dog” Chapman on “TMZ Live” about Wednesday night’s debut of “Dog’s Most Wanted” and he broke some interesting news. Dog says he has NOT seen the final edit of the of show — which is not his normal process.

Dog said he usually weighs in on edits of the show, but after his wife, Beth Chapman, passed in June … things changed for him.

Dog says it was too difficult to watch footage of Beth, and therefore … he stayed out of how the show was cut. As far as what’s documented though — Dog tells us the show captures Beth’s final days before she passed away in June, including one final ass-kicking moment in the field. 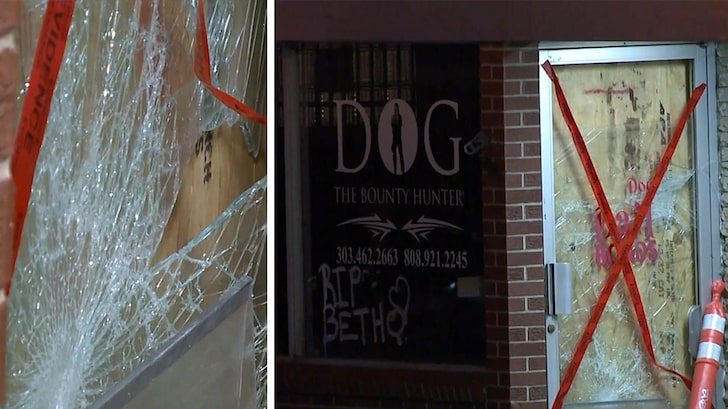 We also asked Dog for an update on the break-in at his Colorado storefront last month, in which crooks made off with some of Beth’s personal belongings. The investigation is ongoing, but he opens up about what local police begged him to do … or NOT do.

As we reported … Dog had a hunch the crime was an inside job based on what a psychic told him, who claimed she’d spoken to Beth from the great beyond. 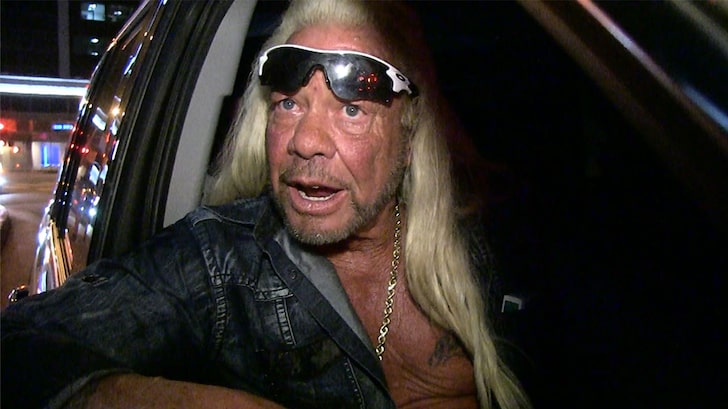 He admitted it wouldn’t be pretty if he ends up getting a hold of the culprits.