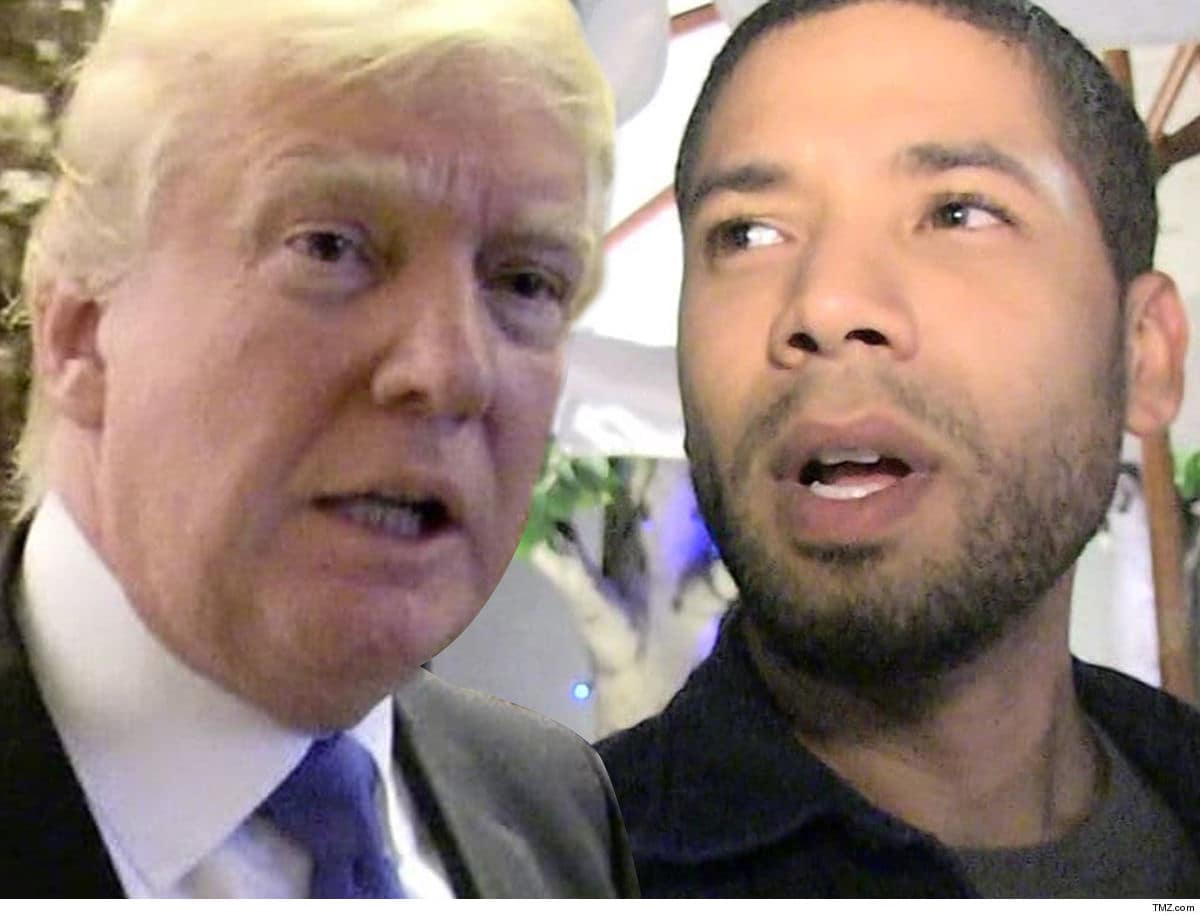 Donald Trump unloaded on Jussie Smollett and Chicago prosecutors who dropped criminal charges against him … essentially calling Jussie a loser.

Trump riled up his base Saturday night at a Wisconsin rally and talked about his perceived mission to make America great again.

Other than a tweet, it’s been awhile since the Prez has ferociously taken aim at Smollett … until now.

TMZ broke the story, Smollett claimed his 2 attackers screamed, “This is MAGA Country!” as they left him on a sub-zero Chicago street with a noose around his neck and bleach on his shirt. Police and the Grand Jury say it’s all a big lie … a fake attack.

Trump actually credited Smollett with coining the term, “This is MAGA Country” … and in the process referred to him as a “third rate actor.”

Then, without specifically calling out the Chicago State’s Attorneys Office for dropping all criminal charges against Smollett, he said the case was a “disgrace to our nation.”