Donald Trump appears totally checked out of D.C. with less than a week remaining in his Presidency … because Vice… 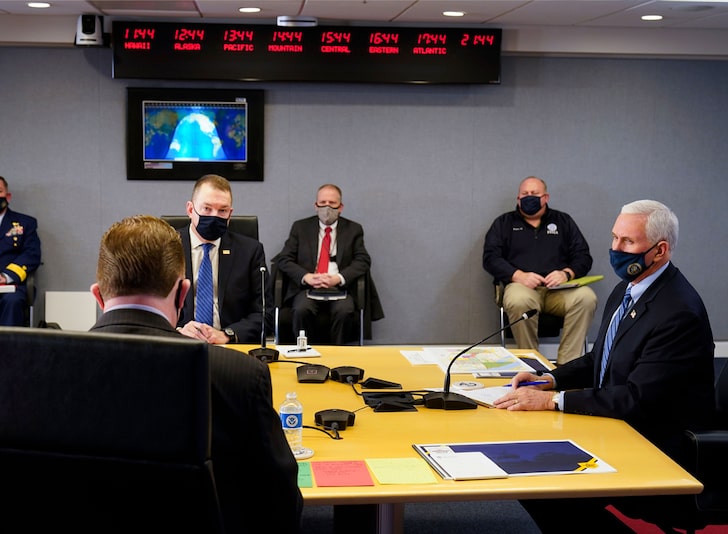 Donald Trump appears totally checked out of D.C. with less than a week remaining in his Presidency … because Vice President Mike Pence is literally assuming Trump’s duties.

The VP sat at the head of the table during a Thursday briefing on the upcoming inauguration of President-elect Joe Biden and Vice President-elect Kamala Harris … with Trump noticeably absent from the board room at FEMA headquarters in Washington. 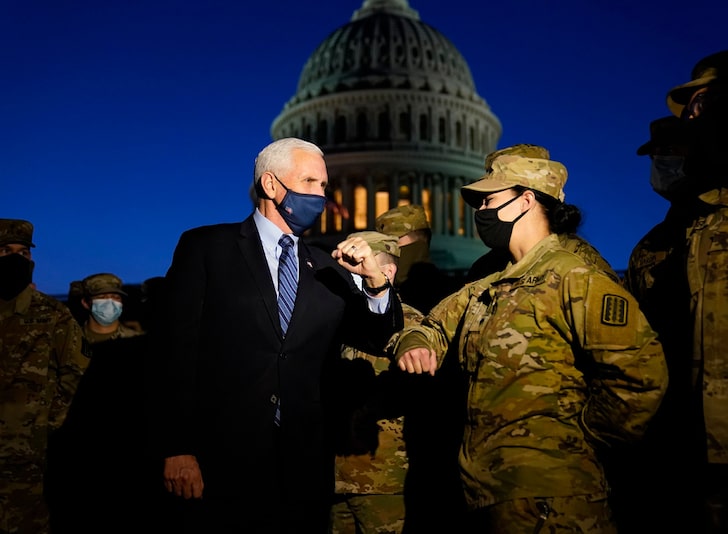 Earlier in the day, the Veep also looked very Command-in-Chief-ish as he, not Trump, greeted and thanked the National Guard troops who’ve been stationed at the Capitol since the Jan. 6 riot.

Based on appearances, at least, Pence is running the show … while Trump’s got one foot out the door. 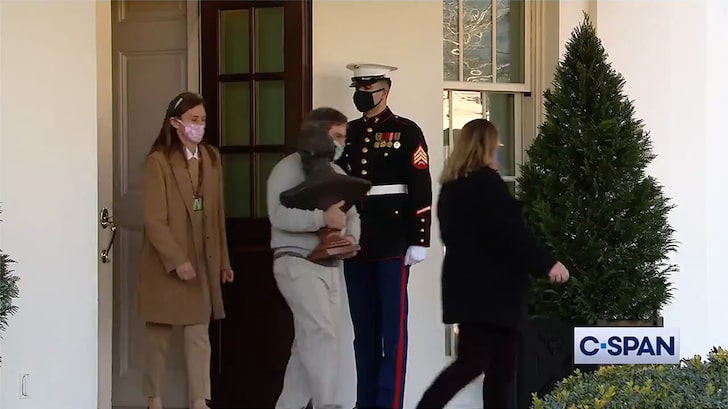 As we reported … the moving process is full steam ahead at the White House, where a bust of Abraham Lincoln was shuffled out a side door at the West Wing.

Trump’s reportedly getting set to fly south to Florida to post up at his Mar-a-Lago resort ahead of Inauguration Day … so, Pence’s calendar’s gonna be full for the next 5 or so days.