A Russian parliamentary committee has advised scrapping a bill which would introduce obligatory verification of internet users and ban under-14s from social networks. It cited the bill’s high costs and complexity.

The bill was drafted by MP Vitaly Milonov (United Russia), who had earlier gained nationwide and worldwide notoriety as the main sponsor of the Russian law that banned the promotion of “non-traditional” sexual relations to minors, also known as the “Russian gay propaganda ban.” After this, Milonov made numerous proposals in line with his conservative pro-Christian agenda, but few of them have become law. 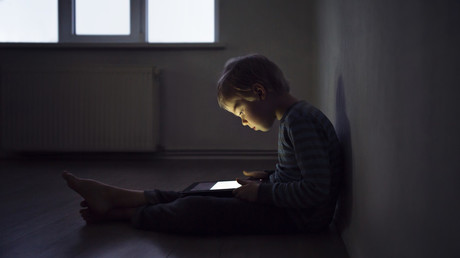 The draft proposed by Milonov ordered that social network platforms – whether Russian or foreign – must register new users only under their real names and after they provide their passport data. Violators would face fines, with the same punishment applied to users who submit false data in order to register. As Russian citizens receive full passports at the age of 14, all children younger than this would effectively be banned from using social networks.

Members of the State Duma Committee for Family, Women and Children noted that the bill in its current form was obscure and said that some parts showed that the author did not fully understand the principles and mechanisms behind the World Wide Web.

“The internet has a worldwide form of distribution and most social network owners are representatives of foreign nations. The bill could increase the number of violations in the field of transfer and processing of personal data and this could bring forth a major threat to national security,” MP Valentina Mironova (United Russia) was quoted as saying by Interfax. She also said that the formulas used in the bill were too obscure for a working piece of legislation. 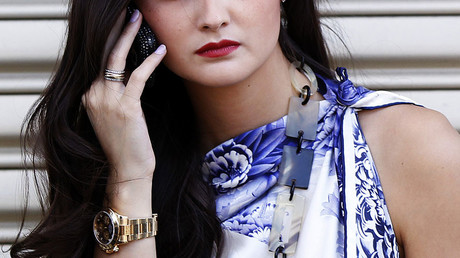 The chair of the parliamentary Committee for Information Policy and Communications, MP Leonid Levin (Fair Russia), said that the controversial bill was proof that its authors did not understand the very essence of the internet and the principles behind it.

“The web is transgressing all borders. It is impossible to stop the development of information technologies, regardless of how strong someone’s yearning for this is. We understand that the technical implementation of this bill would be too complicated while requiring considerable funds from the state and from internet businesses,” he stated.

The MP also added that the bill looks redundant as Russia already has a separate law on protecting children from information that harms their health and development. “Instead of drafting new laws we must ensure that the existing ones are effective,” Levin concluded.

Thinking of ‘Bridgerton’ cast or the Kardashians as hot reinforces ‘racial hierarchy’ in the UK, Guardian column argues