Exclusive Ellen DeGeneres and Portia de Rossi were inside their Montecito mansion when it was burglarized, but the thief still… 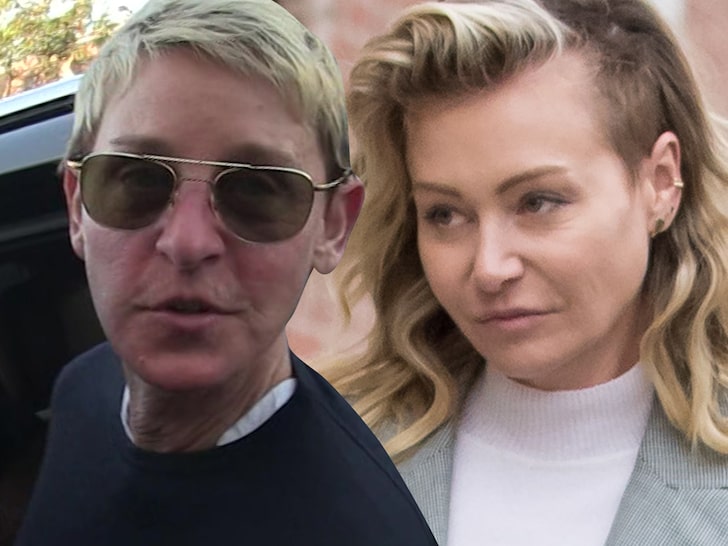 Ellen DeGeneres and Portia de Rossi were inside their Montecito mansion when it was burglarized, but the thief still managed to get in and out undetected … so they’ve turned the place into a fortress.

TMZ broke the story … the break-in went down on July 4, and now sources with direct knowledge of the investigation tell us the couple was home. Luckily, they weren’t harmed — it’s unclear if they had any contact with the suspect or suspects, who made off with jewelry.

We’re told the point of entry for the burglary was a back door, and no one was captured on surveillance video — however, Ellen and Portia are making sure that never happens again. 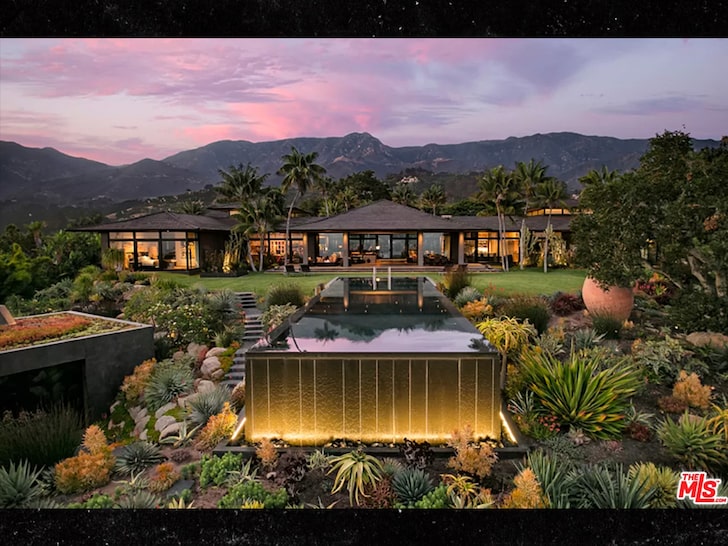 Our sources say they made a slew of security improvements immediately after the break-in — which include hiring a new security company, installing laser sensors and cameras around the entire property and hiring armed patrol guards.

As we first reported … Santa Barbara County Sheriff’s Office said the crooks made off with some high-value jewelry and watches, and appear to have targeted Ellen’s place due to her celeb status.

It’s unclear if the break-in’s related to other celeb burglaries in the greater L.A. area. The Sheriff’s Office says it’s working with other law enforcement agencies to investigate.

We’ve reached out to Ellen’s reps … so far, no word back.