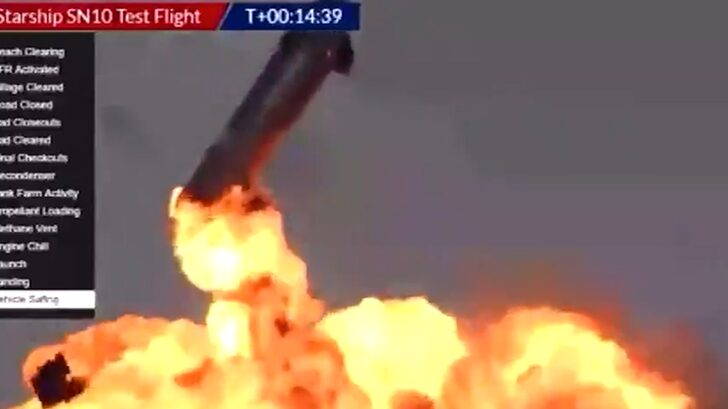 Elon Musk has some expensive bugs to fix — another unmanned test flight of a SpaceX rocket he hoped would go to Mars went up in flames.

SpaceX nearly completed the successful test flight Wednesday at its facility in South Texas. The plan is for this prototype spacecraft, called SN10, to eventually venture all the way to Mars — but several minutes after a clean launch and return trip to Earth … it exploded.

SN10’s launch was delayed due to a sputtering engine earlier in the day, but fired up for lift-off around 3 PM PT. It completed its route — which wasn’t meant to go too far up — and touched down again, seemingly without a hitch.

The official SpaceX broadcast cut out before folks at home could see it blow up, but other streams that were monitoring the action live sure caught the blast.

You can hear someone who was watching it talk about a methane leak, but SpaceX has not said what caused the blast. 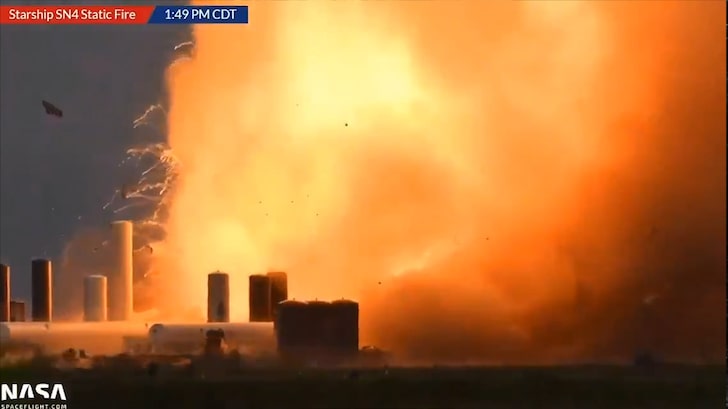 We’ve seen this before with SpaceX’s Starship test flights — this exact thing happened last year at the same facility … with the same result.

They gave it another go just last month, and the results were identical … fireballs. Again, these were all unmanned launches.

Even though Elon’s said prior failures were just part of the process … ya gotta imagine he’s hoping the fourth time’s the charm.