Both sides may try to seem tough ahead of Brexit talks, but the EU needs the deal as much as… 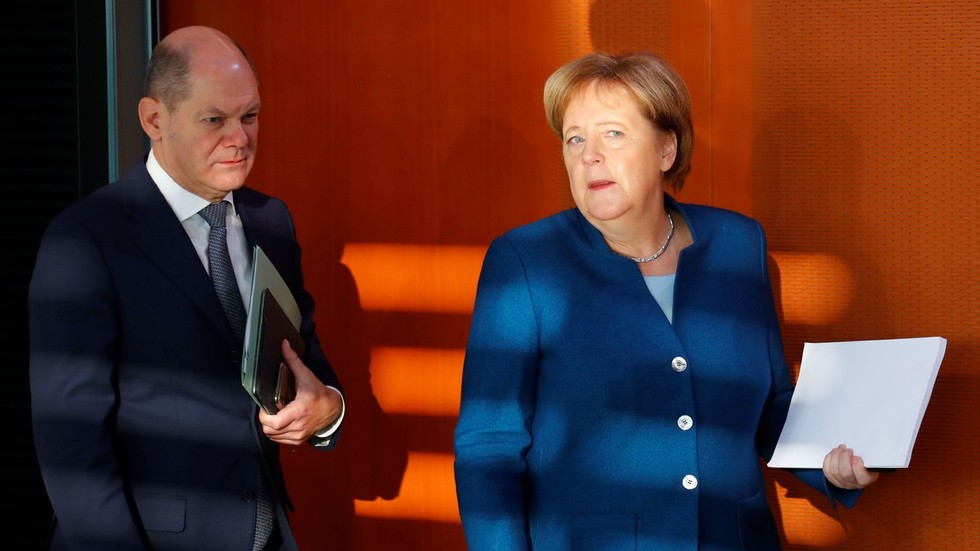 Both sides may try to seem tough ahead of Brexit talks, but the EU needs the deal as much as the UK, George Galloway said in reference to leaks claiming that Germany is reluctant to renegotiate an agreement with Britain.

An internal briefing paper for the government of Angela Merkel stated that Germany wasn’t going to accept Boris Johnson’s demand to drop the Irish backstop and prepared for a No Deal Brexit ahead, German paper Handelsblatt reported. This came as German finance minister Olaf Scholz was taking to UK Chancellor of the Exchequer Sajid Javid in Berlin on Friday.

But Galloway believes that the revelations were no reason to panic, as “everyone talks tough before they sit down at the negotiations table.”

“Of course, it’s possible that the EU will prefer what will be if not a cataclysm, certainly, but a very bumpy landing,” he said, referring to the No Deal possibility. But “there’s no reason” for Brussels and London to not to reach a mutually satisfying arrangement. Capitalism is the key factor here, according to Galloway.

The EU has a very substantial trade surplus with us. We buy far more from them than they buy from us, and business is business… The business interests in the EU definitely require a negotiated settlement.