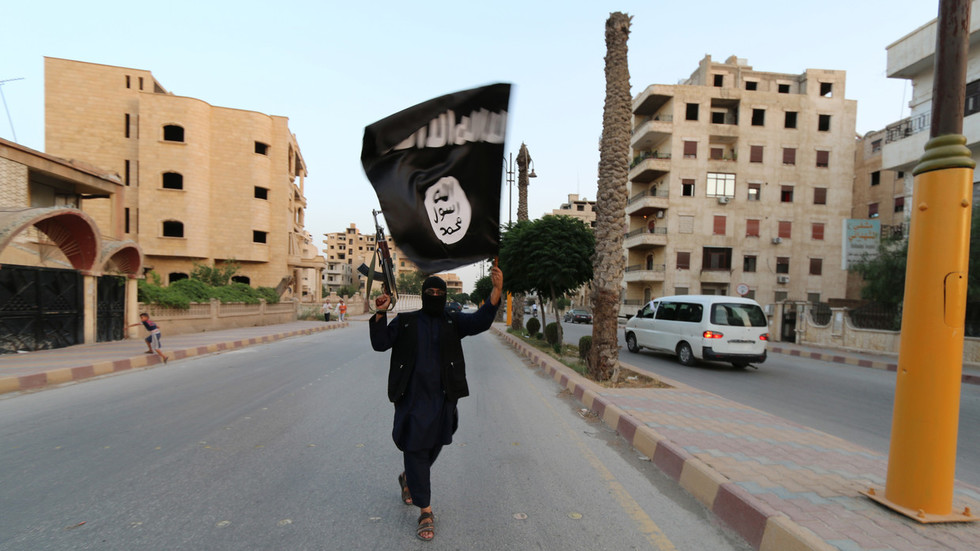 A Belgian native and former Birmingham resident dubbed ‘the executioner of Raqqa’ who reportedly received benefits from the UK government for years while fighting for ISIS in Syria has finally been captured.

Anouar Haddouchi, 35, moved to the British midlands in 2009 and would later reportedly behead more than 100 people in the central market square in Raqqa while fighting for the Islamic State (IS, formerly ISIS). He has now finally been captured and is being held in a prison run by the Syrian Democratic Forces, consisting of Kurdish and Arab fighters.

Haddouchi and his 32-year-old wife and fellow Belgian citizen, Julie Maes, reportedly claimed thousands of pounds in British housing benefits while fighting for ISIS in Syria but were recently captured after the battle for Baghouz.

The pair left the UK to join ISIS in 2014 and apparently their former landlord told the Birmingham City Council that the couple had left his property, but no one informed the local Department for Work and Pensions which kept making payments into their accounts, totalling some £10,000.

Haddouchi was unable to access the money while in Syria, but financial records show ISIS operatives working in the UK were able to withdraw some of the money. It was used to fund ISIS operations, including those organized by Mohamed Abrini, mastermind of the 2015 Paris attacks and 2016 Brussels bombings.

It is unclear where Haddouchi will be tried, but he could face the death penalty if handed over to the authorities in Iraq.

‘We can’t erase the past… we have to learn from it’: Archbishop of Canterbury decries cancel culture