Facebook has refused to take down a post calling for Labour leader Jeremy Corbyn to be assassinated. The threat was… 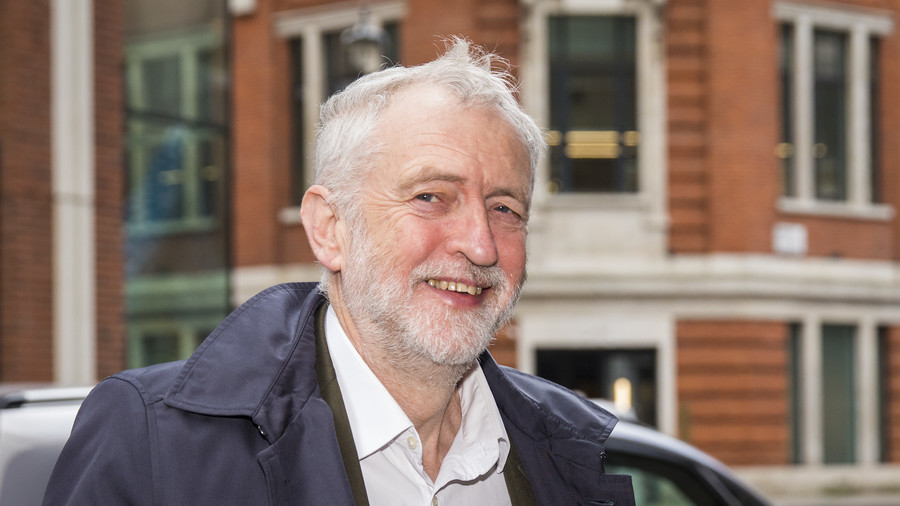 Facebook has refused to take down a post calling for Labour leader Jeremy Corbyn to be assassinated. The threat was posted on a Tory-supporting Facebook page, Evolve Politics reports.

The post from the page ‘Conservative memes for Tory Teens’ reads: “I think we should order hits on Russia’s spies,” before going on to say “let’s start with Jeremy Corbyn.”

He then added: “Why do you hate freedom of speech?” – to which the original commentator said: “Free speech is great as long as it is not advocating violence. When it does advocate violence it breaks the law. Anyway must be nearly your bedtime. Nite nite.”

Is this not a hate crime inciting violence by threats to kill? Is this not illegal? Why are these people not prosecuted. Given the fevered verbal attacks on Mr Corbyn by government, press & the MSM if he sneezes, why is a threat to kill not prime time TV? https://t.co/ZCRdleoRNm

Is it just me or is Twitter and Facebook turning into a cesspit of humanity? When people resort to threats and insults against people you don’t agree with. I would never vote Corbyn and think it would be the worst thing for this country and I wouldn’t tweet bile abuse to him!

One of the administrators then told the news outlet that he had mental health issues, and that the page had helped him through. He added he would be taking the page down due to “threats” directed at him, his family and fellow Tories.

“Hay yeah I would like to say that this fb page as it lasted really helped with my depression, I have been struggling with it for a while and this page really helped me, I was a big fan of politics and enjoyed taking part, unfortunately due to threats to myself, my family and Torys [sic] in general I am taking down my meme page, idk what I’ll do now, maybe I’ll find happiness maybe I won’t and do something stupid, but that doesn’t matter does it? As long as you got a kick out of it that all that matters, especially from a page run by 1 person posting crappy memes with no where near 1000 followers but I’m glad u think it’s a big deal.“

Facebook is still to reply to Evolve Politics request for comment over whether it is an accepted policy to keep posts which carry a menace to politicians.