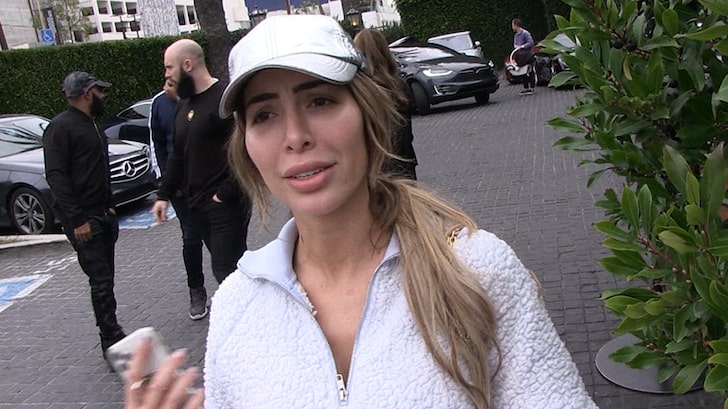 Farrah Abraham is not letting Internet trolls control her parenting — she’s blowing off the haters who say she crossed a line with a new sexy video … shot in front of her daughter.

We got the former ‘Teen Mom’ and “Backdoor Teen Mom” star leaving Cecconi’s in WeHo Monday, and she teed off about the backlash over her yacht excursion. In case you missed it … Farrah slipped into tiny red lingerie and pranced aboard the vessel while a guy played violin. 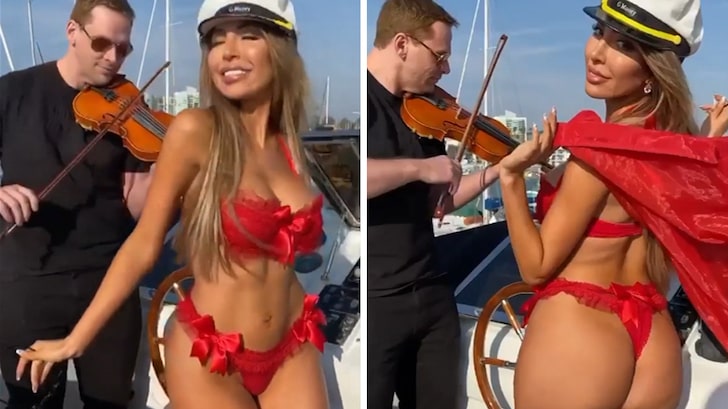 Online sleuths noticed Farrah’s 10-year-old daughter, Sophia, was on the same boat recording Tik Toks … while Mom was nearby shaking her barely-covered booty. 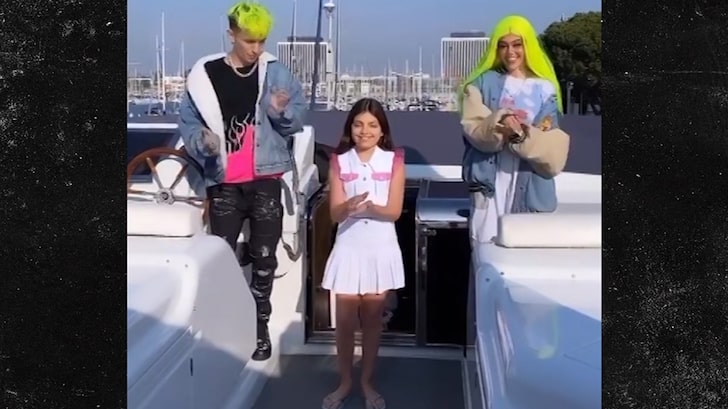 Farrah’s chalking up the outrage to another case of moms getting sex shamed, but insists she won’t let anyone stop her from doing what makes her happy — especially because she’s “single, gorgeous, young and beautiful.”

BTW, she describes herself as being “fully dressed” in the vid, and says she lives more conservatively than most. Hmmm …

Farrah also told us how she knows her daughter is NOT growing up too quickly — no matter what she sees mama doing on a yacht.