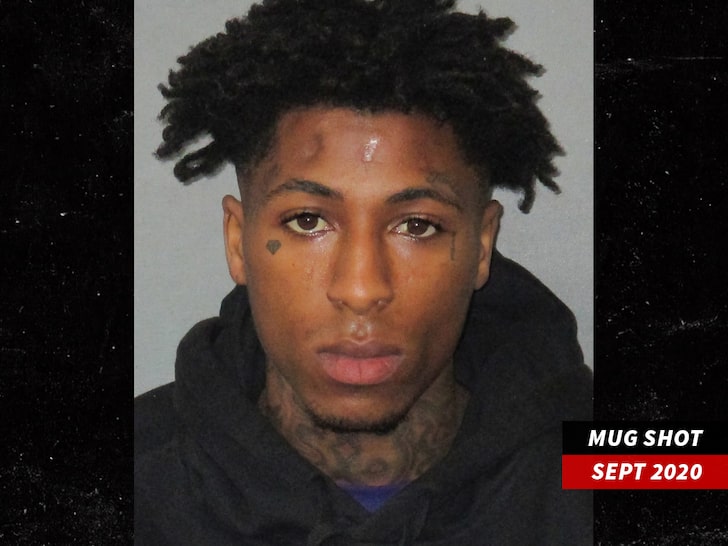 Now we know why the FBI was so hot on NBA Youngboy‘s trail in Los Angeles — it’s all over an arrest that went down 6 months ago in Louisiana … TMZ has learned.

We broke the story … FBI agents and LAPD busted Youngboy Monday after a brief, but dramatic pursuit ended with cops sending K-9 units to track down the rapper. According to the federal indictment, the feds had unfinished business with Youngboy … stemming from a drug bust back in September. 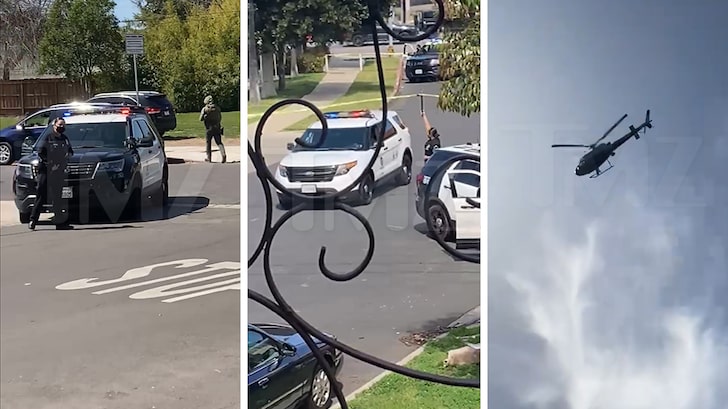 In the docs, obtained by TMZ, federal prosecutors take issue with 2 guns Youngboy allegedly had on him when cops arrested him in Baton Rouge for drugs. The feds claim he had a .45 pistol and a 9mm handgun — both are major no-nos for him because he has a previous felony on his record, for an aggravated assault.

In addition, the feds say the 9mm was not registered to NBA Youngboy. According to the docs, the weapons in question can all be seized immediately, as well as any others in his possession. Cops provided a dramatic photo (below) of all of the weapons taken during the September bust. 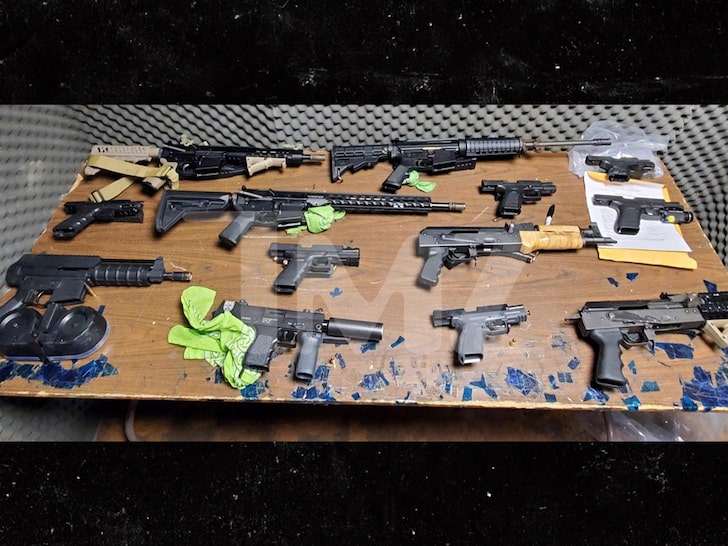 The rapper’s been charged with one count of illegal possession of firearms by a felon, and possession of an unregistered weapon. At the time of the September arrest, local law enforcement only hit him with drug charges, and his attorney denied any of the guns found belonged to NBA Youngboy.