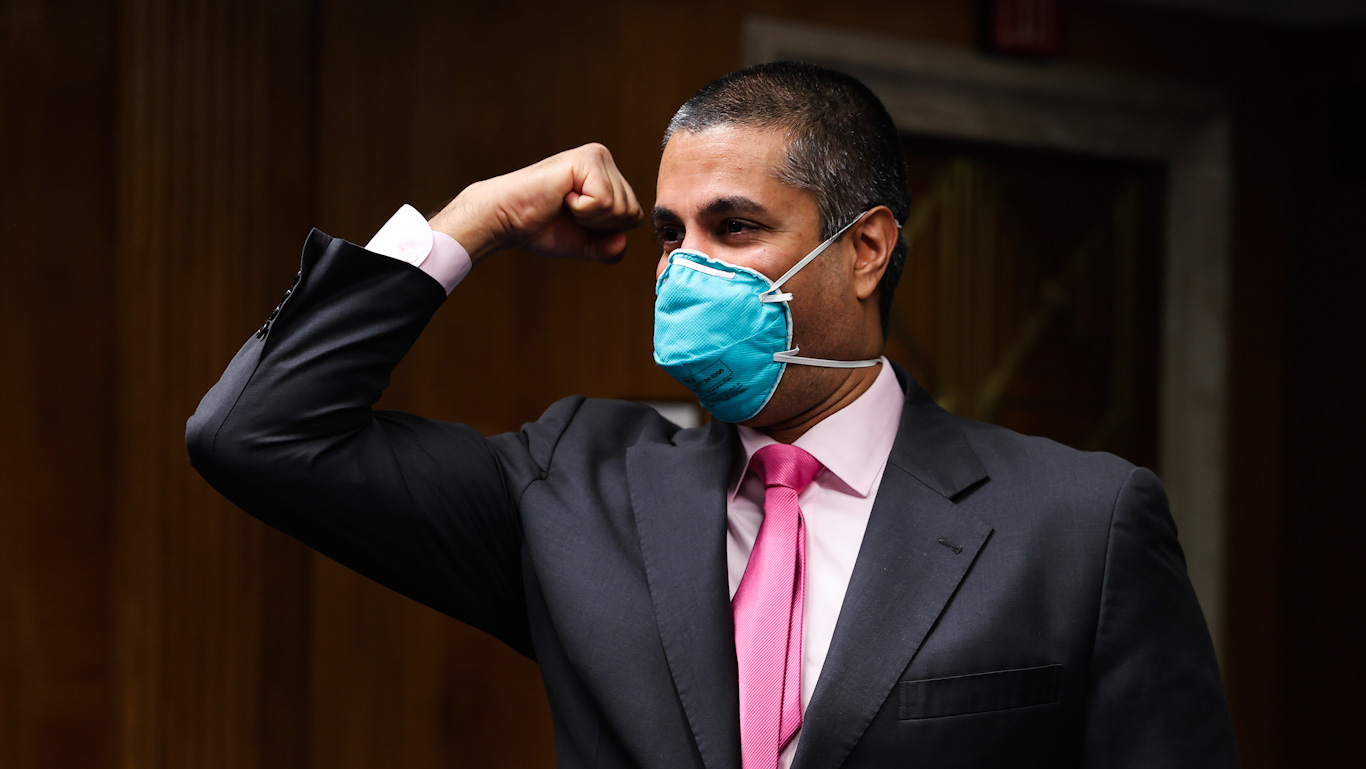 Citing “censorship outcry” from the three branches of government, FCC Chairman Ajit Pai announced yesterday via tweet the agency’s intention to move forward with regulation of social media by looking to modify Section 230 of the Communications Act, which protects the likes of Facebook and Twitter from the parts of the U.S. code that opens publishers to legal challenges over the content posted to their platforms, which inevitably puts content creators, themselves, in the cross hairs of the legal system without the benefit of their first amendment rights.

I intend to move forward with an @FCC rulemaking to clarify the meaning of #Section230.

Read my full statement below. pic.twitter.com/LhUz5XMdSC

Despite claims of bipartisan support for the reform initiative, one of Section 230’s original authors, Sen. Ron Wyden (D-Ore.), directly challenged Pai’s authority to change the law altogether. Pai has claimed that FCC lawyers have assured him the agency has legal standing to amend the law.

Rosenworcel was confirmed for her second stint as FCC commissioner in August 2017, even though Trump had reportedly withdrawn his nomination of the Obama holdover, likely worried over her track record on the commission and her dissenting opinion on Pai’s scrapping of Net Neutrality soon after Trump’s election.

The Chairman’s intention to slap the ‘publisher’ tag on social media companies and make them legally liable for the content that appears on their platforms comes in the wake of the Twitter’s censorship of a New York Post article two days ago, which covered allegations against Joe Biden and his son, Hunter, in the Ukraine oil company scandal.

The article’s purge from the social media platform elicited strong reactions on both sides of the issue and the aisle, including Senator Ted Cruz, who accused Twitter of “election interference.” On Thursday, Republican Senators called for Twitter CEO, Jack Dorsey, to be subpoenaed and appear before the Senate Judiciary Committee to answer questions about the company’s actions.

The social media giant has since backtracked, going as far as changing the policy it cited as justification, which “prohibits the use of our service to distribute content obtained without authorization.” Notably, the Department of Homeland Security had released its first-ever Homeland Threat Assessment only days prior, where it declared that “denigrating” Joe Biden constitutes grounds for de-platforming.

Appointed FCC Chairman by Barack Obama in 2010, former Verizon company lawyer and the most hated man on the Internet, Ajit Pai, has systematically weakened privacy and access protections for the average Internet user in the service of the giant tech companies like his former employer, which was embroiled in a data privacy scandal in 2013 after leaked documents disclosed classified orders from the Foreign Intelligence Surveillance Court, compelling the largest cell phone carrier network in the country to turn over millions of phone records to the National Security Agency (NSA).

Pai has earned the public’s distrust, especially due to his repeal of Net Neutrality rules, which overwhelmingly favored big Telecom by allowing the industry to manipulate Internet traffic for discriminatory or profit motives. Verizon was one of the first companies to take advantage of the deregulation in ways that contradicted Pai’s own argument regarding the destruction of Net Neutrality, which rested on many of the same free-market clichés used to rationalize all sorts of corporate abuses.

While still at Verizon in 2003, Pai and another colleague produced an amateur skit comedy video where they plot to install a puppet at the FCC. The video, which Pai himself played at the annual FCC Chairman’s Dinner in 2017, led Gizmodo to file a FOIA for “any communications records from within the chairman’s office referencing the event or the Verizon executive,” which the FCC has yet to release.

Pai’s FCC has a long history of stonewalling FOIA’s and being generally opaque about its moves in what is perhaps the most pivotal moment for the future of the Internet. As the power of the tech giants grows by leaps and bounds, reinterpreting Section 230 to make social media companies liable for the content on their platforms may seem like a check on said power, but it is only another restriction on the voice of the people, who are the ones creating the very content lining their shareholders’ pockets and the ones who will ultimately face the brunt of any laws designed to muzzle the first amendment rights of all Americans.