There are no medications approved by the Food and Drug Administration specifically for the treatment of Covid-19. But if you… 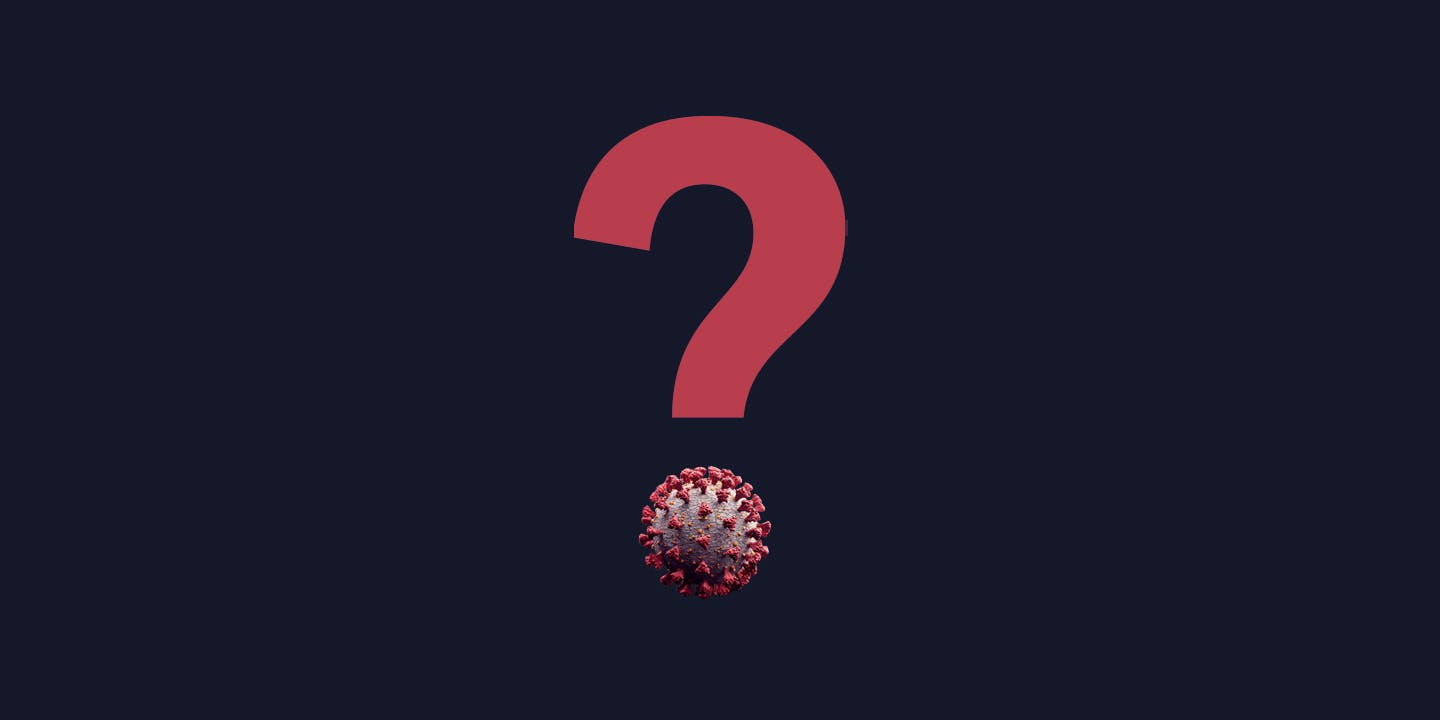 There are no medications approved by the Food and Drug Administration specifically for the treatment of Covid-19. But if you tune into President Donald Trump’s daily press conferences, you could be forgiven for coming away with a different take.

In March – apparently on the advice of his consiglieri Rudy Giuliani, among others – the president began hyping an anti-malarial medication. “Now, a drug called chloroquine — and some people would add to it ‘hydroxy,’ hydroxychloroquine … it’s shown very encouraging — very, very encouraging early results. … It could be a game changer,” Trump said on March 19.

“I just hope that hydroxychloroquine wins,” said Trump on April 5. “I’ll say it again: What do you have to lose? Take it. I really think they should take it.” In the days since, he’s continued to tout the drug while offering half-hearted caveats (“I’m not a doctor, as you possibly have found out.”)

Trump’s chloroquine fixation is just one element of the roiling cauldron of half-truths, conspiracies, and misinformation the internet is serving up in the age of Covid-19. The strange brew includes claims that Dr. Anthony Fauci, head of the National Institute of Allergy and Infectious Diseases, is in league with Hillary Clinton and deep-state forces to use Covid-19 to trigger an economic collapse that could undermine Trump, as well as an inchoate idea that caused an engineer to intentionally derail his freight train earlier this month, sending it careening toward the USNS Mercy, a Navy medical ship providing relief to hospitals overburdened with coronavirus patients.

Luckily, the Federal Emergency Management Agency, or FEMA, has leapt into action with a solution: a webpage titled “Coronavirus Rumor Control” that offers the following advice to help “the public distinguish between rumors and facts” about the coronavirus pandemic:

But in the age of Trump, how are Americans to know which sources can be trusted? The president himself lies daily about the nation’s response to the virus. Why should anyone believe the other organs of his government, such as FEMA?

The agency has, for example, pushed back on rumors that it has blocked shipments of ventilators to certain states. But why would someone who believes that FEMA blocked shipments of ventilators to their state turn to FEMA’s Coronavirus Rumor Control webpage for the truth and take the word of FEMA? I wondered this, and asked the agency. They sent this bewildering reply: “Check our Coronavirus Rumor Control page. What you are referencing is a rumor.”

The FEMA webpage does include a modest effort to counter some of Trump’s misinformation — even if the president isn’t mentioned by name. “Currently, there are no Food and Drug Administration (FDA) approved drugs specifically for the treatment of COVID-19,” it says. For more, Coronavirus Rumor Control recommends that Americans “go to trusted sources of information like Coronavirus.gov or your state and local government’s official websites.” But coronavirus.gov – the government’s online clearing house for information on Covid-19 — is a joint effort of the CDC, FEMA, and the very same White House whose main occupant helped to influence an Arizona couple to ingest a product meant for ornamental fish.

“Trump kept saying it was basically pretty much a cure,” said the widow of the Arizona man who died after ingesting a fish tank additive containing chloroquine phosphate. “Don’t believe anything the president says — and his people — ’cause they don’t know what they’re talking about.”

FEMA’s rumor-fighting webpage doesn’t take on the anti-Fauci fallacies or whatever reportedly convinced 44-year-old Eduardo Moreno, the train engineer, to believe that the USNS Mercy “had an alternate purpose related to Covid-19 or a government takeover.” But it is slightly clearer about other misinformation. Is 5G cellphone technology causing coronavirus? Nope. Do I need to hoard food? Negative. Should I be worried about hantavirus, which spreads primarily through mice and rats? Probably not.

So is the president undermining FEMA’s authority on this issue? Does the agency want him to stop pushing chloroquine? FEMA won’t say.

The agency’s press office declined a request for an interview about countering such misinformation. But after I sent written questions, including whether FEMA would debunk the president’s misleading statements, there was a glimmer of hope.

“We’re working on getting your hardcore official questions answered,” Alex Bruner of FEMA’s press office told me by phone. But FEMA never did, and Trump’s spurious assertion that “people with lupus” who take hydroxychloroquine “aren’t catching this horrible virus,” his baseless claim in January that “we have [Covid-19] totally under control,” his February fictions that the virus “will go away in April” and “within a couple of days [the number of Americans with Covid-19] is going to be down to close to zero,” among many other presidential mistruths, have been ignored by FEMA.

What about Trump’s repeated claims that the Obama administration left him with an “empty” national stockpile for emergencies? “We took over a stockpile where the cupboard was bare,” he said in an April 7 White House briefing.

But when NPR’s Nell Greenfieldboyce visited one of the government warehouses in 2016, she reported that “shelves packed with stuff stand so tall that looking up makes me dizzy.” At the time, $ 7 billion worth of emergency supplies were distributed among six supersized facilities. Two years later, when Lena Sun of the Washington Post took a look inside one of the warehouses — “the size of two super Walmarts” — she found “hundreds of thousands of shrink-wrapped boxes of medicines.” If medications from all the warehouses were laid flat, she wrote, they would “cover more than 31 football fields — or 41 acres of land.” Hardly a bare cupboard. So where is the FEMA pushback?

“We are focused on the spread of the rumor and its relevance to the FEMA response — rather than its source — when determining what we may need to respond to,” Lea Crager, director of FEMA’s Ready Campaign, told The Intercept by email. “We aim to promptly respond to inaccurate information to minimize concern from the public and reduce anymore uncertainty that may already exist.”

But Trump – who has ramped up a war on government truth-tellers under the cover of the pandemic — continues to make this difficult.

Earlier this month, Dr. Fauci expressed disbelief that every state hadn’t implemented stay-at-home orders. New data and recent modeling indicates that Americans have, however, been diligent enough about social distancing to have a real impact on the pandemic. “With the increase and the real adherence to the physical separation … we’re seeing rather dramatic decrease in the need for hospitalizations,” Fauci said last week. “That means that what we are doing is working, and therefore we need to continue to do it.”

Days later, however, Trump undercut that message with a new, bizarre pronouncement. The president — who previously claimed that the economic impact of stay-at-home orders would lead to “far greater numbers” of suicides than deaths from coronavirus — seemed to liken stay-at-home orders themselves to the lethality of Covid-19, which is now the leading cause of death in the United States.

“Staying at home leads to death,” said Trump over Easter weekend, while also retweeting a Covid-19 skeptic’s call to fire Fauci. “If you look at numbers — that leads to a different kind of death, perhaps, but it leads to death also.”

This from a man who has survived numerous business failures and bankruptcies.

It remains to be seen whether “Coronavirus Rumor Control” will take on Trump’s new home-equals-death conspiracy theory in the days ahead, or simply let it join America’s virulent ecosystem of misinformation unchecked.

The New Idlib Ceasefire Forces Turkey-Backed Extremists to Fall Back