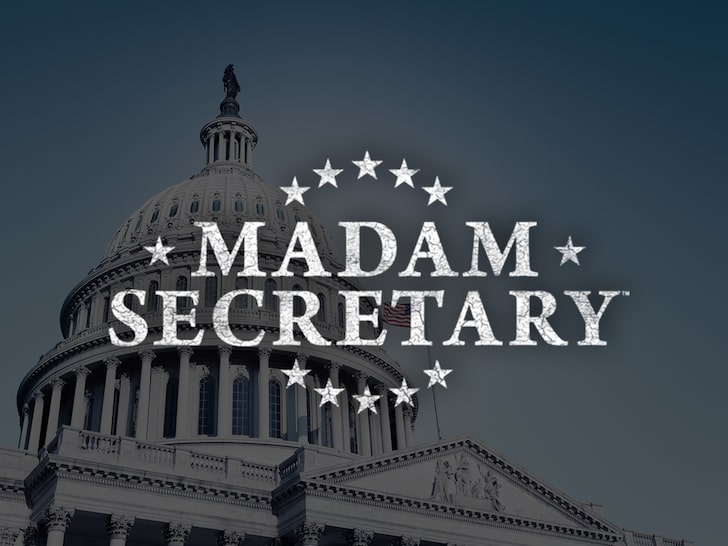 The set of “Madam Secretary” damn near turned into a WWE Royal Rumble … after a background actor’s hangry side got the best of him.

Law enforcement sources tell TMZ … cops on the show’s set in Whippany, NJ broke up a fight Friday between a craft services employee and a background actor. We’re told there were several hundred background actors filming a scene where Téa Leoni gives a speech.

When they went to break, a horde of extras swarmed the snacks/coffee table. It was at this point, law enforcement sources tell us, an actor cut the line and was told by a female craft services staffer to get to the back.

Sources say the actor pushed the female employee, and that’s when her husband — who also works craft services — flew in like a bat outta hell and socked the background actor in the face.

We’re told the actor landed on the snack-filled table, and then the husband got on top of him and punched him several more times in the face … leaving him bloodied. Our sources say cops had to peel the employee off the actor, who was taken to the hospital and treated for his injuries.

Law enforcement sources say cops took down statements from all parties involved but nobody was arrested. We reached out to reps from the show. So far … no word back.