Boris Johnson and his Conservative Party have won a decisive majority in the UK’s general election. First reactions from world… 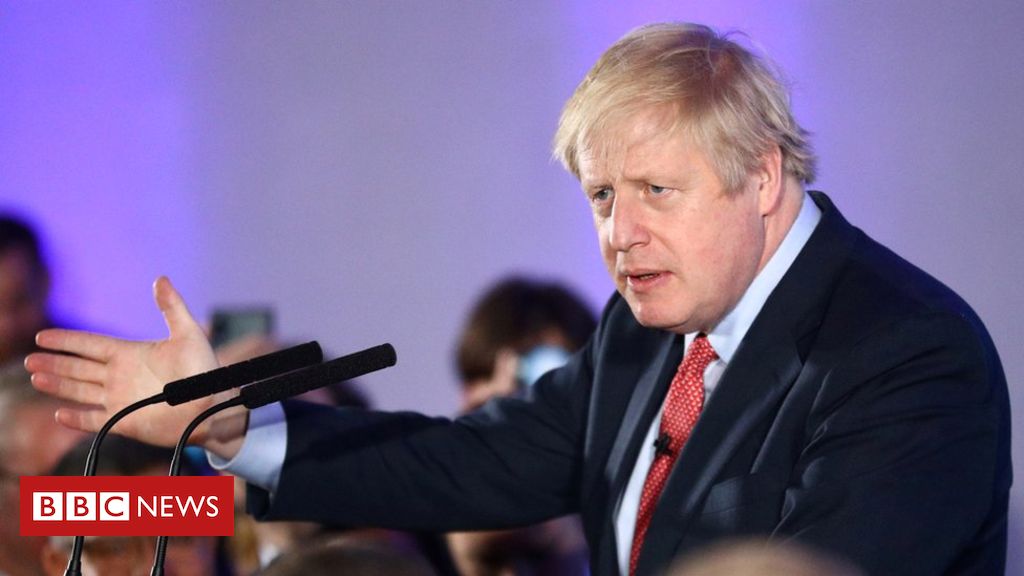 Boris Johnson and his Conservative Party have won a decisive majority in the UK’s general election.

First reactions from world leaders have stressed the importance of shaping future relations with the UK.

Mr Johnson said he now had a mandate to take the UK out of the EU next month “no ifs, no buts” and some EU leaders have said they welcomed the clarity on the Brexit issue.

President Trump said the US and UK would now be free to strike a “massive” new trade deal after Brexit. “This deal has the potential to be far bigger and more lucrative than any deal that could be made with the EU,” he said in a tweet.

European Council President Charles Michel said the EU was prepared to negotiate a free-trade agreement with Britain. He also said the EU expected a quick vote in the British parliament on Brexit. “It’s important to have clarity.”

German Chancellor Angela Merkel congratulated Mr Johnson for the clear win. “I look forward to our further co-operation towards the friendship and close partnership of our countries,” she said in a statement posted on Twitter.

France’s European Affairs Minister Amélie de Montchalin said the election had provided clarification and that EU leaders could now discuss future relations with Britain. “The most important thing with Brexit is not the way we divorce, it’s what we build afterwards,” she said.

Irish Prime Minister Leo Varadkar said he “deeply regrets” that the UK is leaving the EU but expressed relief that the deadlock of recent years was “now going to pass”. He said it would now be a case of ratifying a withdrawal agreement that included no hard border, while giving protection for British people in Ireland and Irish people in Britain, as well as negotiating a comprehensive trade deal.

Israeli Foreign Minister Israel Katz called Mr Johnson’s win a “victory of values” over anti-Semitism, referring to accusations that the Labour Party had tolerated prejudice against Jews among its members.

Indian Prime Minister Narendra Modi congratulated Mr Johnson. “I wish him the best and look forward to working together for closer India-UK ties,” he said in a tweet.

The Kremlin said Moscow always hoped an election brought to power those in favour of “good relations” with Russia, but expressed uncertainty over the results. “I don’t know to what extent such expectations are appropriate in the case of the Conservatives,” Kremlin spokesman Dmitry Peskov said.