President Trump‘s predicting a red wave on Election Day, but one of his rallies looked like a potential wave of… 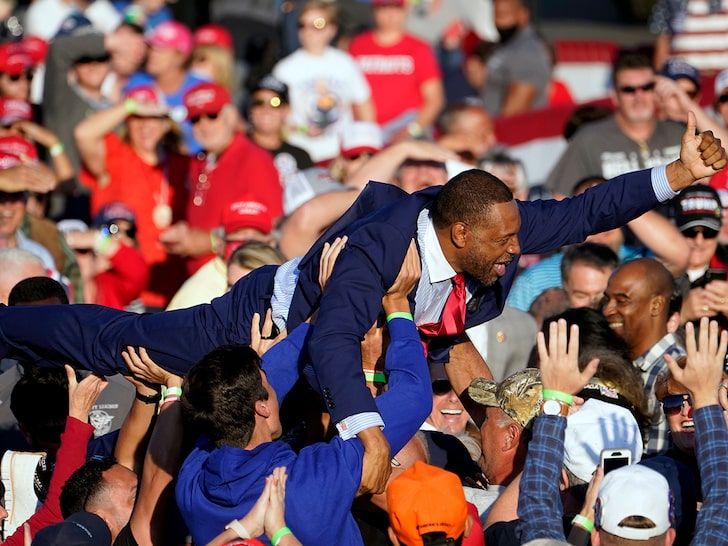 President Trump‘s predicting a red wave on Election Day, but one of his rallies looked like a potential wave of COVID cases when a Georgia politician treated it more like a mosh pit.

Jones, or anyone else in the crowd for that matter, didn’t seem too concerned about potential COVID-19 spread … lots of folks put their hands on him and no one, in photos at least, was wearing a face covering.

Jones, a Democrat who’s endorsed Trump, gave a pep talk to the crowd before diving into it. The President, who won’t say when he tested negative for the virus, did not follow suit.

A not-so-small favor for everyone there.