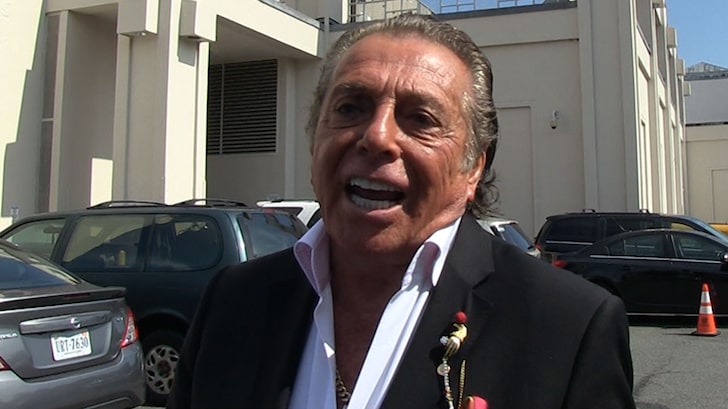 Chris Cuomo losing his s*** over being called Fredo deserves a Don Corleone slap in the face — so says a guy who acted in “The Godfather,” and thinks CC completely overreacted.

We got Gianni Russo — who played the treacherous, wife-beating Carlo in the OG ‘Godfather’ — and he tells us Chris made an ass out of himself, and his family, by flipping out over the insult … not to mention suggesting it was an ethnic slur against Italians.

Gianni says that’s nonsense … all Fredo means is that someone’s weak, there’s nothing else to it. He also says Chris’s dad, ex-Gov. Mario Cuomo, woulda smacked him over this.

Of course, Chris came out publicly and issued an apology of sorts after he was caught on camera  in a profanity-laced tirade, threatening to beat up a guy who called him Fredo. He said he shouldn’t allow himself to be baited like that, and had to be better.

As for why Chris responded the way he did — Gianni says he has no clue … as he doubts his family would ever use such a term in referring to him. But, as our camera guy suggests — it’s possible Chris might have heard it from others throughout his life.

His older brother, Andrew Cuomo, is the current New York governor, after all.

Whatever the case, Gianni seems to believe Chris hurt his career by doing what he did. In his eyes, not even a plea to the Godfather himself could make this one go away.

As Michael once said … don’t ever take sides against the family again. Capiche?