It’s always nice when someone more experienced takes a younger person ‘under his wing’, and ‘shows him the ropes’, and… 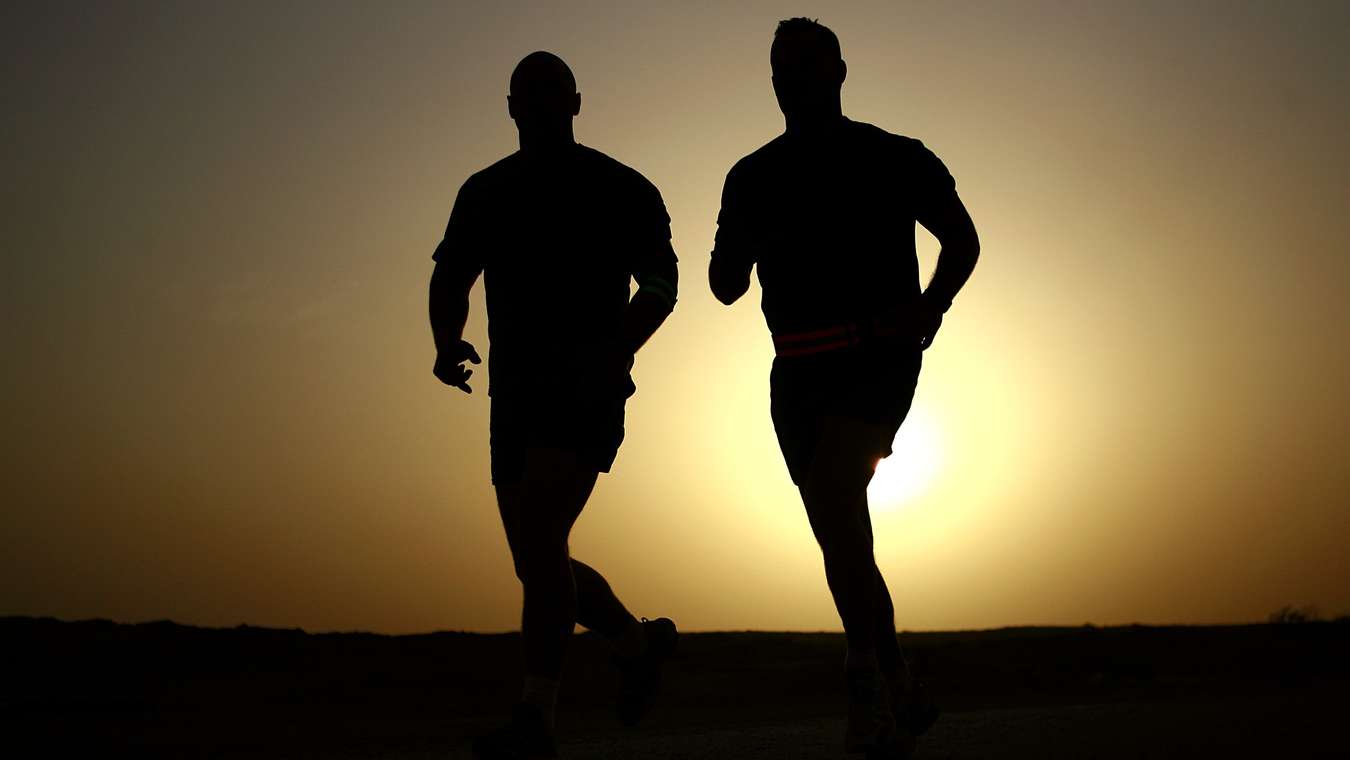 It’s always nice when someone more experienced takes a younger person ‘under his wing’, and ‘shows him the ropes’, and that is precisely what has happened at Manchester United, with central defender, Harry Maguire, looking out for teenage striker, Mason Greenwood.

Greenwood, who is only 17, is still an impressionable young lad, and has been lucky enough to have been befriended by Maguire, 26, who has already ‘seen something of the world’.

“I was lucky enough to go to the World Cup in Russia,” said Maguire, “and was able to tell him about the Moscow minarets, the little dolls, the freezing weather, and the ugly women. He just stared back at me, starry eyed!”

Maguire says the pair are friends on Facebook, and even ‘hook-up’ together in their spare time:

“We sometimes go for a run, or to the cinema, or the funfair, or even just browsing around the Trafford Centre at the sports shops, with all the differently-coloured football boots!”

The former Sheffield United, Hull City and Leicester City star can still remember what is was like when he, himself, began playing, and thinks a young player needs a ‘guiding influence’ at the start of his career. He regularly offers Mason advice on a variety of topics, including politeness, manners, staying out of trouble, and the spectre of drink and drugs.

“Uncle Harry looks after me, and stops the other lads from messing with me in the showers, and that sort of thing.”